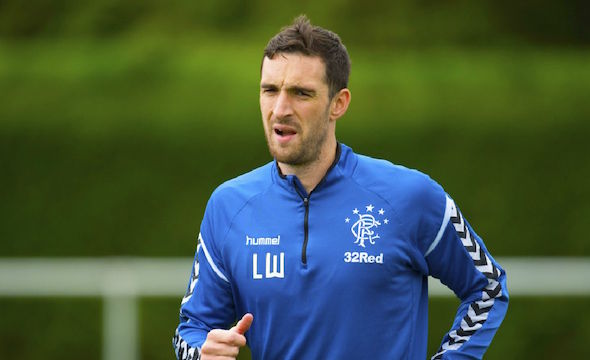 Rangers defender Lee Wallace has agreed a two-year deal to join Queens Park Rangers on a free transfer and is set to seal his move in the next 24 hours, Football Insider understands.

Wallace is available on a free transfer as his contract at the Light Blues expires this month and QPR have moved quickly to agree a deal.

An Ibrox source has told Football Insider that the left-back is currently in London putting the finishing the touches to a move to QPR is expected to sign a two-year contract with the option of another 12 months.

The ex-Scotland international, 31, is heading south of the border following Football Insider’s revelation last Friday that he has undergone a QPR medical as he puts the finishing touches to a free transfer.

The former skipper was frozen out of the first-team picture at Rangers after being ostracised from the squad by ex-boss Graeme Murty and handed a suspension that was subsequently overturned.

He had just 55 minutes of action under Steven Gerrard last season but remained an immensely popular figure with fans for staying loyal to the club when they dropped to the lower divisions.

QPR manager Mark Warburton was in charge at Rangers when Wallace was handed his last contract in 2016 and he put the wheels in motion for the left-back to head to London this summer.

He is set to go straight into the first-team reckoning at Loftus Road following the release of Jake Bidwell at the end of the season.