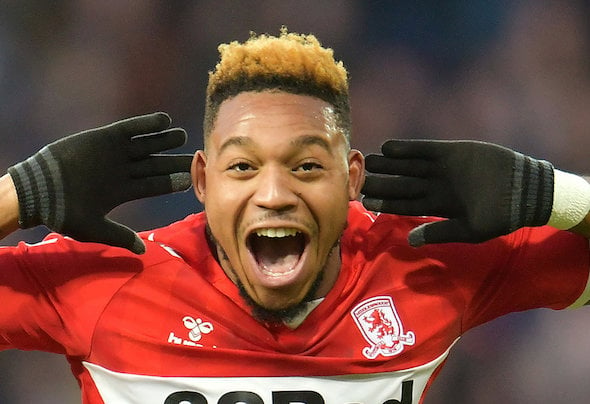 Britt Assombalonga is a ready-made replacement for Alfredo Morelos at Rangers and will score “lots of goals” in Scotland.

That is according to ex-Premier League goalscorer Kevin Campbell, speaking exclusively after Football Insider revealed that Rangers are stepping up their striker pursuit as they look to find a potential Alfredo Morelos replacement.

That news comes after Give Me Sport reported that Rangers have Middlesbrough striker Assombalonga, 28, in the crosshairs ahead of a potential summer move. 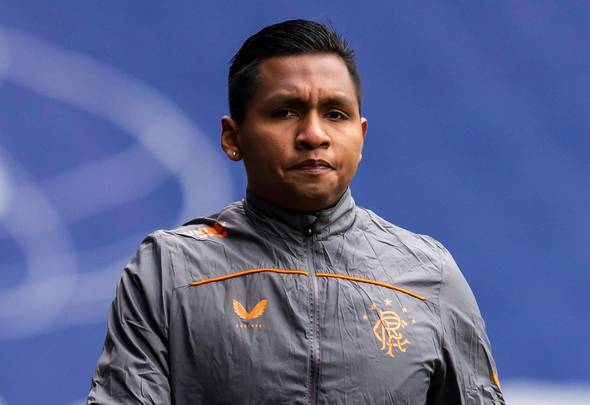 Assombalonga’s contract expires at the end of the season and he is free to discuss pre-contract terms with clubs north of the border.

Morelos meanwhile recently told Colombian radio station Caracol that it is his “dream” to play in the Premier League and a summer move has been widely touted.

Campbell is a big fan of Assombalonga’s and insists that signing him on a free transfer to replace Morelos’ goals is a no-brainer.

“Morelos will be out. I’m sure he wants to move. Britt Assombalonga would be a handful up in Scotland. He’d be a great replacement.

“He’ll do very well there. On a free too, good business, really great business.” 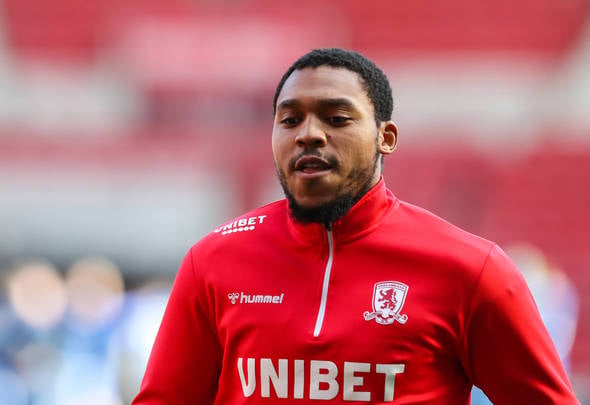 This site revealed earlier in the week that Rangers sent scouts to watch Peterborough goalscorer Johnson Clarke-Harris against Accrington Stanley.

The League One top-scorer put in an electric performance, scoring a hat-trick to take his tally for the season across all competitions to 27.

In other news, Rangers tipped to offload Filip Helander amid crushing £35m reveal. 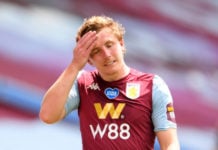