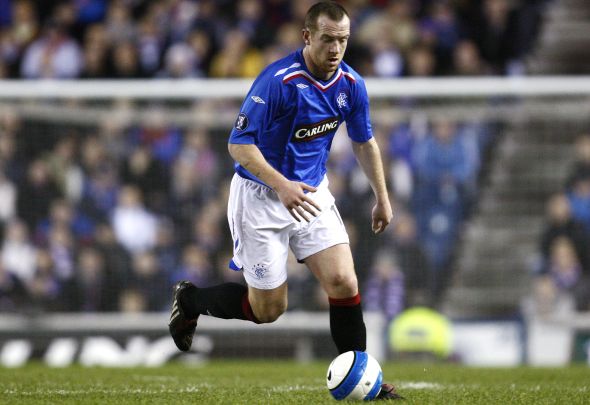 Charlie Adam’s future at Stoke and in England has come into question with his contract set to run out in the summer – and Rangers should make a move to re-sign him.

Experienced boss Mark Hughes has reportedly warned Adam, 31, alongside veteran duo Glen Johnson and Phil Bardsley that they are now fighting for their places at the Midlands side as he looks to bring down the average age of the squad.

But, the 26-time Scotland international has still played 22 times for the Potters senior team in all competitions this season with 19 of these appearances coming in the Premier League.

The amount of playing time shows he is still able to play at the top level and a return to the Premiership and Rangers could be his final big move before he brings down the curtains on a fine career.

The midfielder has played for two massive clubs in the Gers and Liverpool and he stepped up to the plate for both sides with a return of 20 assists and 17 goals in 113 encounters for the pair.

A return to Rangers would clearly be beneficial to his glittering career, but it can also be argued that the Ibrox giants need him too.

However, none of them have had an impact at the club and Barton has already left.

Two of Mark Warburton’s last moves for the club were the loan signings of midfielders Emerson Hyndman and Jon Toral, but they won’t be at the club next season either as they look to earn their place at both Bournemouth and Arsenal respectively.

This means play maker Adam should definitely be considered by manager Pedro Caixinha in the summer if he is released. 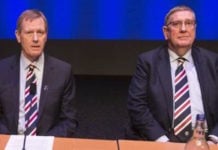