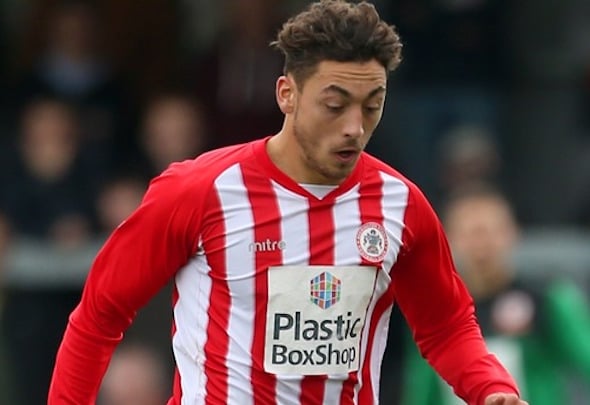 Matt Crooks has revealed his delight on Twitter after finally returning from his six-month injury layoff to make his Rangers debut.

The 22-year-old has been forced to watch his new side from the sidelines after an ankle injury that he picked up while playing for Accrington Stanley forced him to wait for his Gers debut.

However, the former Manchester United youth player finally made his Rangers bow on Tuesday night as the Gers beat Queen of the South 5-0 in the Betfred Cup.

Rangers’ number 21 revealed on his personal Twitter account that it “was well worth it” to finally get back on the pitch.

After a long difficult 6 months, was well worth it, back on the green stuff. #finally pic.twitter.com/z96GrAbv1l

The former Huddersfield man was given the last 20 minutes to shine as he replaced playmaker Harry Forrester, following his return to training in August.

The rangy midfielder signed for Mark Warburton’s side after impressing for League Two outfit Accrington Stanley, where he made 53 league and cup appearances, scoring eight goals.

Crooks, who stands at 6ft 5in, can play in midfield or as a centre-back and could be the man to replace ex-England international Joey Barton, who has been suspended for three weeks by the Scottish Giants after a training ground altercation with fellow midfielder Andy Halliday.

Leeds born Crooks, who has also had a loan spell with Hartlepool United, will be hoping that he will be involved for the Gers Scottish Premiership face off against fellow title challengers Aberdeen on Sunday.

In other Rangers news, Barton is now being investigated by the Scottish FA for gambling on Celtic’s 7-0 loss to Barcelona. 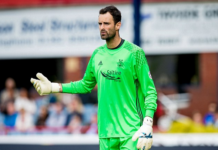 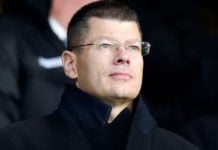