Sheyi Ojo is likely to have played his last game for Rangers as Scottish chiefs prepare to terminate the season next week, Football Insider understands.

The 22-year-old, who is on a season-long loan from Liverpool, had slipped to the margins of Steven Gerrard’s side before the lockdown.

Ibrox sources have told Football Insider that the club have no plans to convert Ojo’s loan into a permanent transfer.

That was considered a genuine possibility back in the autumn when the left-footed attacker made a promising start in Glasgow.

But he has failed to develop into the consistent matchchanger that Gerrard and his coaching staff had hoped he would.

Now, the Scottish clubs accept the current season cannot be played to a finish due to the chaos caused by the coronavirus pandemic.

An SPFL board meeting scheduled for Monday is set to call a halt to the season, declaring Celtic as champions and Rangers as runners-up.

That will lead to a host of departures from Ibrox that are expected to include Ojo.

The left-footed wide man started excitingly and was a regular starter in the first half of the season.

But he has started just one league or European match since November and struggled to even make the bench following the January arrivals of fellow loanees Ianis Hagi and Florian Kamberi. 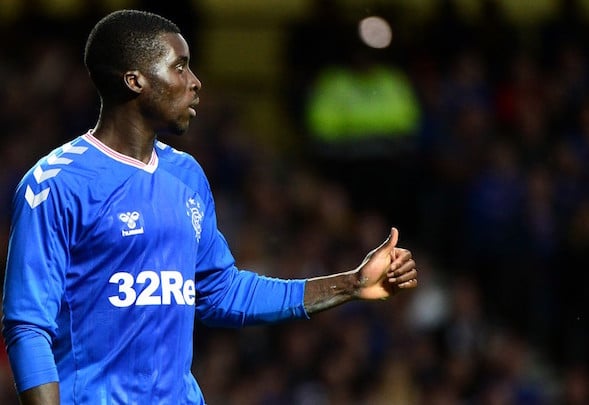 Ojo has a creditable record for the Light Blues, with his 36 appearances in all competitions yielding five goals and seven assists.

But the young attacker, who has also had loan spells at Reims, Wolves, Wigan Athletic and Fulham, is now set to return to Liverpool.

In other Rangers news, it can be REVEALED there has been a major twist as Celtic title plans have been foiled.