Rangers are poised to ramp up their pursuit of Peterborough United goal machine Ivan Toney as they prepare to sound out the player, Football Insider can reveal.

Toney has made it privately clear he wants to quit the English League One club in the next window after a sensational 26-goal campaign.

A recruitment source has told Football Insider that Rangers are set for preliminary talks with the star to ascertain his interest in a move north of the border.

The Glasgow giants have lined up Toney as a key target amid major doubt over Alfredo Morelos’ future at the club.

The Colombia international is the subject of interest from top clubs across Europe and Rangers number two Gary McAllister admitted earlier this week he could leave if they get an offer that matches their asking price.

They face strong competition for the signature of Toney.

Football Insider revealed earlier this week that Brentford have joined a race that also includes Celtic and West Brom.

Director of football Barry Fry revealed a £4m bid from New York Red Bulls has been turned down flat as he seeks a bidding war to secure a club-record sale.

Despite talk from Fry of a £15m asking price, Peterborough are holding out for an initial £5m fee that could soar to £8m with add-on costs.

As for Toney himself, he wants to play at a higher level as he eyes the biggest move of his career. 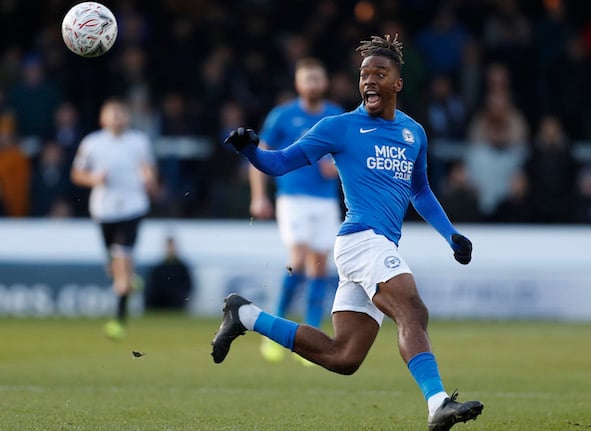 He has just completed the best season of his career, netting 24 league goals – nine more than anyone else – among 26 in all competitions.

Toney has banged in 49 goals in 94 matches as well as supplied 15 assists in his two years at London Road since signing from Newcastle United.

In other Rangers news, the club have agreed terms of new deal after West Ham offer knocked back.