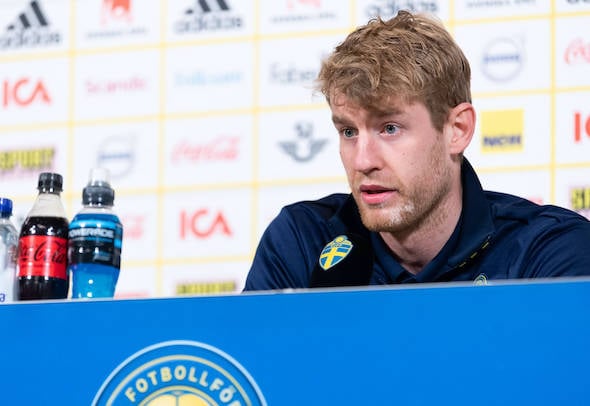 The centre-back, 27, has been linked by Aftonbladet in his native Sweden with English duo Leicester City and Aston Villa.

Ibrox sources have told Football Insider that the club are confident are making a big profit on Helander should they cash in during the next window. 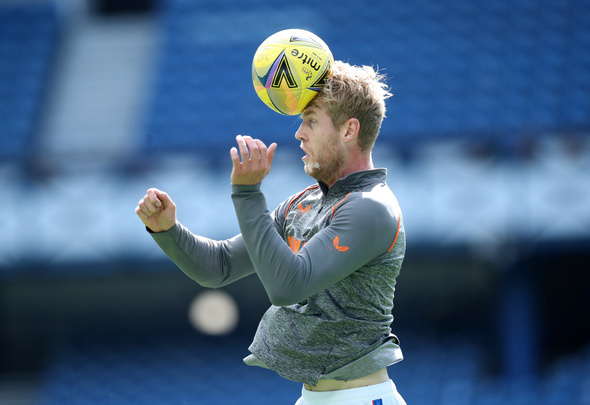 He was signed from Bologna in 2019 for £3.5million including add-ons.

Rangers believe his value has significantly increased during the subsequent two years, and he is worth nearly double what they paid.

Central to that valuation is his extensive Europa League experience and key role in the team’s remarkable unbeaten title-winning campaign.

Helander is also set to play a key role for Sweden in this summer’s European Championships.

A strong showing for his country, who will welcome back all-time great Zlatan Ibramovich, would further increase Rangers’ bargaining power.

There is likely to be at least one major Ibrox sale this summer, and Helander is a player who could raise funds to bring in new signings as well as help with pay rises and contract renewals. 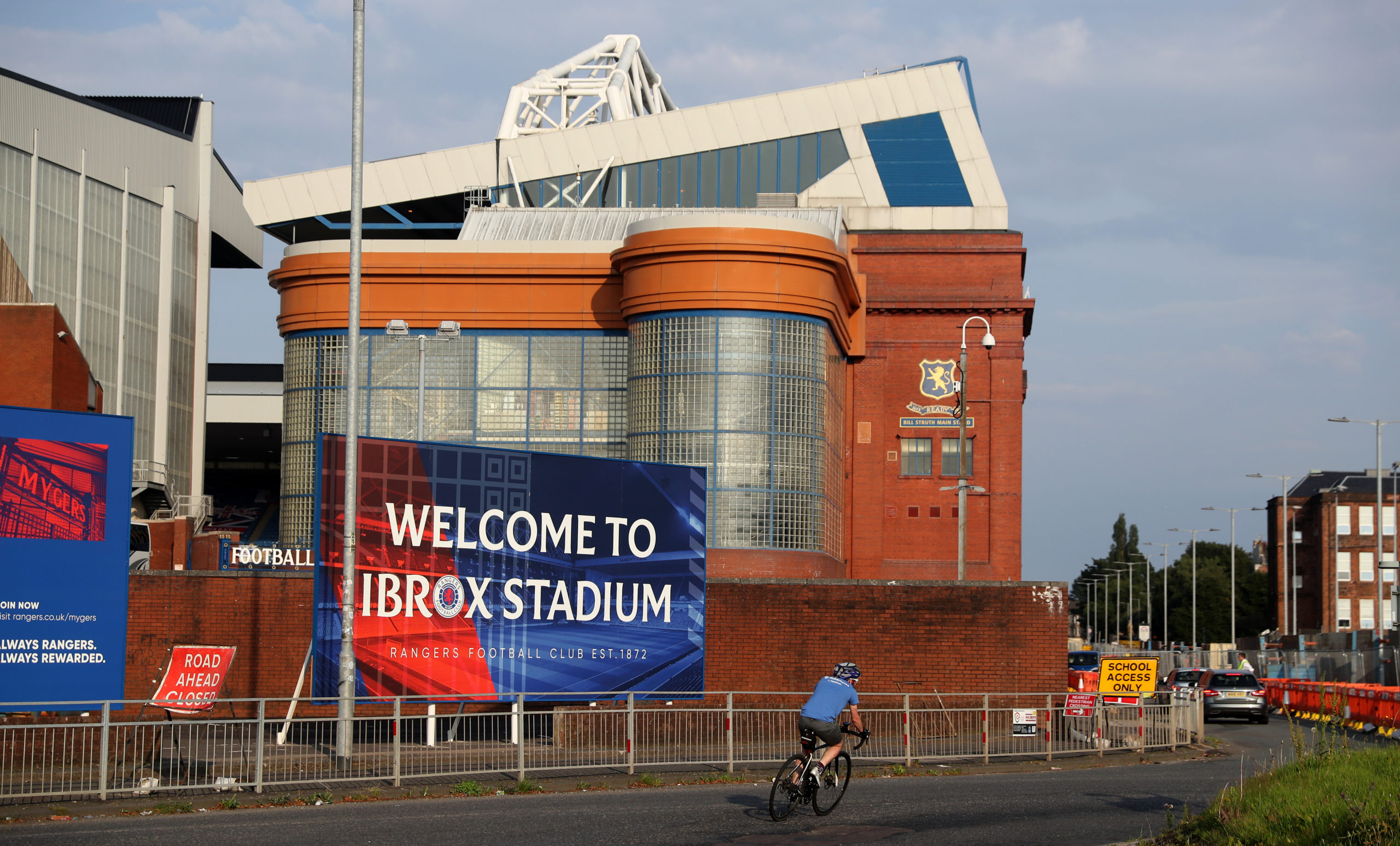 The Swede has emerged as Steven Gerrard’s preferred partner for defensive leader Connor Goldson in his two seasons at the club.

He has made 26 appearances, all of which have been starts, this season and 45 in total during his two campaigns.

In other news, Kieran Maguire has claimed Rangers are well on course for sensational £46million jackpot.