Rangers will miss Leon Balogun against Celtic but have other players capable of coming to the fore in his absence.

It has been a mixed fortnight for the 32-year-old centre-back who also signed a contract extension last Friday, keeping him at Ibrox until 2022. 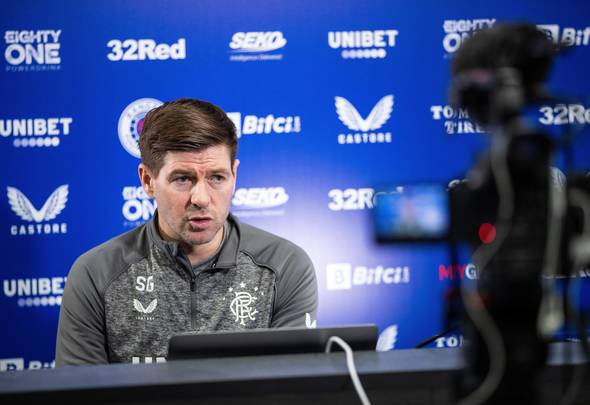 Gerrard claimed the 31-time Nigeria international could be missing for “a couple of weeks” with a suspected calf injury.

The former Brighton defender joined Rangers as a free agent in July 2020 after his deal with Wigan expired.

Whelan claimed that Balogun would be a “big, big miss” but that other Rangers players are capable of standing up and being counted.

“This late in the season, the job’s been done. But the Old Firm is one you always want to get bragging rights from.

“But Steven Gerrard has always had players who have come in and never disappointed him this season.

“That’s a sign of a really good, content squad. He is a big part of the team and he will be a big, big miss.

“But Steven Gerrard will know that some other key players will come in and do that job. It’s an opportunity for someone else too.

“No one has let him down at all. They’ve all risen to the challenge. But there’s no doubt they’d like to have him available.” 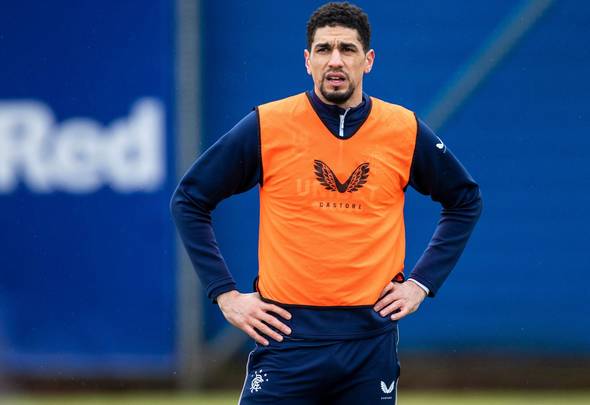 Balogun has featured 28 times for Rangers across all competitions this season.