The £2million summer-of-2018 signing has been completely frozen out of the Ibrox squad by Steven Gerrard after he failed to agree an exit last summer.

Ibrox sources have told Football Insider that Rangers director of football Ross Wilson has been charged by the club hierarchy with finding a new club for Grezda this month. 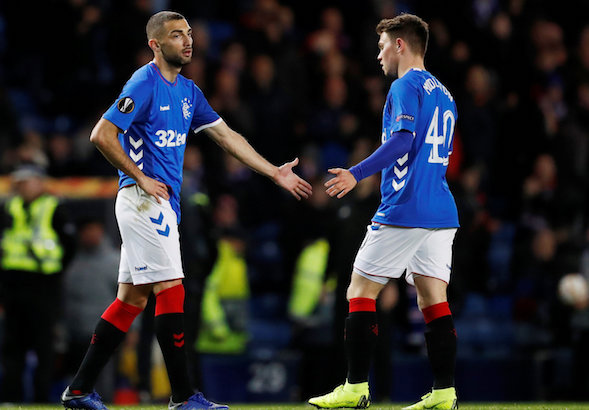 Dave King and the board are willing to contribute towards some of Grezda’s wages to facilitate a loan move rather than risk the possibility of him remaining in Glasgow for the second half of this season.

Rangers recognise they will not be able to negotiate a sizeable fee in a permanent transfer for the Albania international this month until he is back playing first-team football again.

Talks were held with multiple European clubs including French Ligue 1 duo Dijon and Brest last summer but a deal could not be agreed.

There remains interest in him from France but one stumbling block as been the significant salary he was handed by Rangers when signing on a four-year contract 18 months.

Gerrard was left seething by Grezda’s conduct after being demoted to play for the development team at the start of the campaign.

He was caught up in a spitting shame earlier in the season during a Challenge Cup tie for Graeme Murty’s side and in December, he was found guilty of driving without a license after already being banned from driving last April. 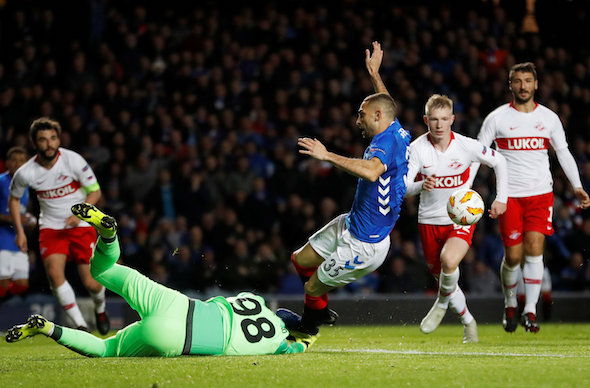 Grezda has knuckled down and delivered some impressive performances for the youth side but Gerrard wants him of Ibrox to free up space on the wage bill.

The wide forward scored just two goals – both of which came in a 7-1 hammering of Motherwell – last season among 17 appearances as he struggled to deal with the pressure of playing for Rangers.

In other Rangers news, it can be REVEALED that club are opening talks over deal for striker who banged in two goals on New Year’s Day for English team.