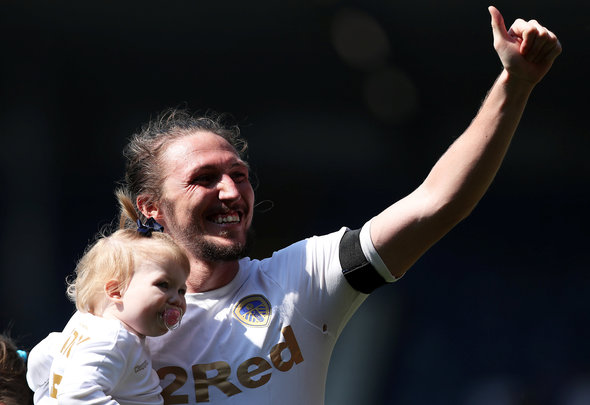 Leeds United shut the door on a bitterly disappointing campaign with a relatively comfortable win over Queens Park Rangers on Sunday – and now their attentions will turn to the summer and the transfer window.

The Whites will not take much, if any, pride from the way their season has gone and as has been the case over the last six months, there will be questions asked about where things went so terribly wrong.

Just 12 months ago there were hopes of building on a seventh placed finish and pushing for a potential play off spot, but the disastrous form on display put that idea to bed for at least another season.

Now there will no doubt be plans in place to avoid their previous errors – and much of that will focus on the transfer window, both in terms of those coming in to Elland Road as well as some outgoings of those deemed lacking the quality needed to achieve their plans.

While many have had the chance to prove themselves to Heckingbottom during his time at the helm, one man who has been rarely seen by fans in recent months, and not at all by the boss until the final match of the season, is Luke Ayling.

The 26-year-old right back was ruled out of action with a long-term blow back in January, when Thomas Christiansen was still in charge, and he would have been frustrated to have been left on the sidelines as the new boss ran the rule over his side.

However, having evidently impressed his manager enough to be handed not only a start but the full 90 minutes against QPR, he took his chance and performed admirably, looking able to keep pace with both his team mates and opposition in his 27th league outing of the season.

He was a Championship ever present in the Leeds starting XI prior to his injury, and he already looks up to speed – so while many others might be coming and going, he is undoubtedly going to remain key to Heckingbottom’s plans and remain at the club for next season.

In other Leeds United transfer news, the club have held talks over sealing a number of deals for exit-bound stars.