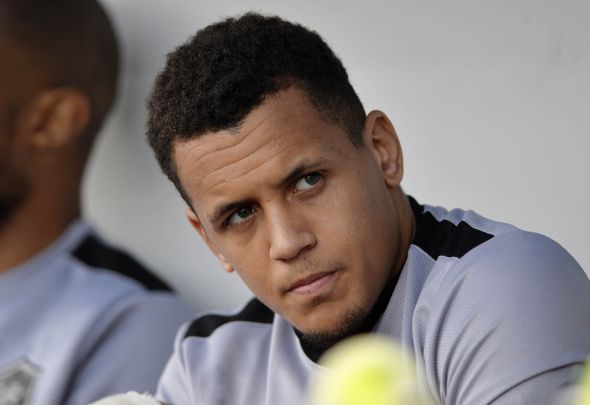 The 23-year-old Manchester United academy product has thrown himself into the media spotlight once again after the tweets.

The former bright prospect’s tweets relate back to claims that Allardyce attempted to persuade the attacker into signing a new contract with agent Mark Curtis, when they were together at West Ham.

Morrison, who played under Allardyce for three years in East London, posted on his personal Twitter account that he “was not the only” player to have undergone similar treatment.

The attacking midfielder had originally posted a message less than 24 hours after Allardyce had been shown the door by The FA, stating that “no one listened to him.”

Morrison’s tweets are believed to be in relation to the former Cardiff City loanee’s poor relationship with his former boss, after he was allegedly dumped in the reserves when he refused to sign a contract with agent Curtis.

Allardyce and Curtis dismissed the claims back in 2013, but they have since resurfaced following The Telegraph’s undercover investigation that prompted the sacking of the 60-year-old from the England hotseat.

Morrison’s career has appeared to have been affected by the incidents, as the promising young star continues to languish in Italy. Lazio have given Morrison just seven first-team appearances, and has failed to make an appearance this season.

In other West Ham news, this Hammers youngster has been hailed after his performance on the weekend.