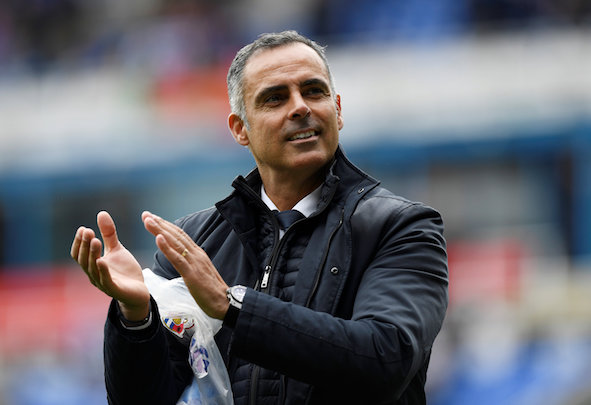 The Royals are keen to bolster their striking options before next week’s transfer deadline and have made the 25-year-old front man their top target.

Joao has been linked with possible moves to Bristol City and Huddersfield this summer, but a Reading source has told Football Insider the club are hoping to lure him to the Madejski Stadium.

The Portugal international scored one of his 10 goals last season, which came from 32 appearances in all competitions, against Reading.

Reading boss Jose Gomes is an admirer of his fellow Portuguese and feels he would be a valuable addition to his squad for this season.

Joao has made 126 appearances for Wednesday since his arrival from Portuguese side Nacional in 2015, scoring 28 goals and supplying 13 assists in the process.

Joao is a 6ft 3in target man centre-forward and his contract at Wednesday expires in two years’ time.

In other Sheffield Wednesday news, it can be REVEALED that the club have offered manager’s job to two-times promotion winner.