Alan Hutton suggests that Tottenham defender Jan Vertonghen may hold off from signing a short-term contract as he sets his sights on a summer move.

The former Spurs and Scotland full-back, speaking exclusively to Football Insider, insists he would want the Belgian to remain past the end of his current deal but admits the 33-year-old will not want to scupper his chances of joining a new club.

With the season currently suspended due to the Coronavirus pandemic, the Premier League confirmed last week that clubs can agree short-term deals with players who are set to be out of contract this summer. 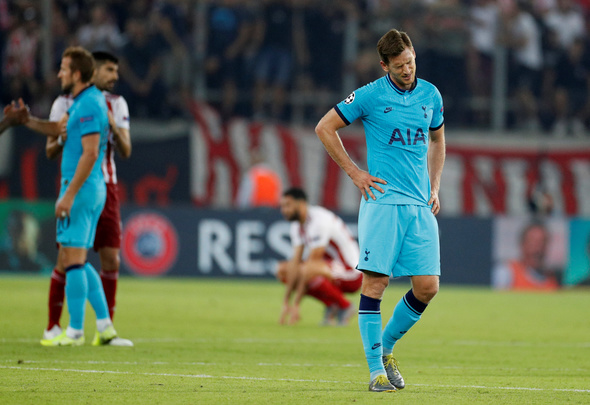 Vertonghen’s current terms are set to come to an end this summer and with a potential free transfer on the cards, Hutton believes he may reject the chance to stay at Spurs until the end of the season.

“It’s been a strange one for him throughout the season, it’s been well documented about wanting to leave, then he’s going to stay, then we don’t know what’s happening and time’s running out but I would want to keep him.

“I think he’s got a lot of time left in his legs and it’s whether he wants to do that or not – he might not want to commit and then put people off so he might be one of the ones who is just willing to hold out and see where it takes him.”

Vertonghen has played 311 times for the Lilywhites since joining from Ajax, with 14 goals and seven assists under his belt.

A mix of injury and indifferent form means that he has been in and out the side this season, the defender making 26 appearances across all competitions.

In other Tottenham news, Spurs have been tipped to sign a Premier League 26-year-old after latest statement.