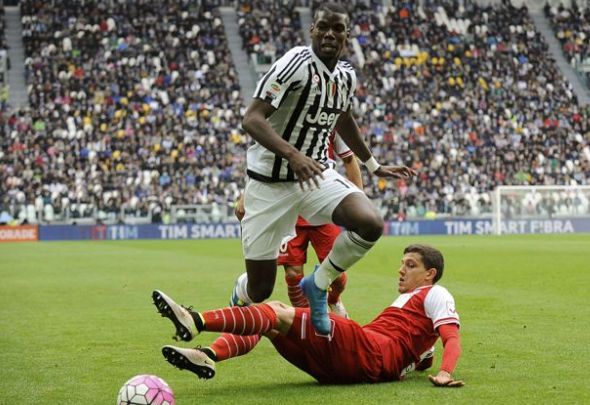 Leeds are in pole position to sign Brazilian winger Raphael Martinho after he became a free agent, according to a reliable journalist.

The Whites are now believed to be in the lead for the forward’s signature despite interest from Italian sides Pro Vercelli and Spezia.

Gazzetta Dello Sport journalist and transfer expert Emanuele Giulianelli claimed on his personal Twitter account on Thursday evening that Leeds are in the driving seat to sign the former Carpi star.

The versatile wide-man can play on both wings, in central midfield and behind the striker as a number 10, and has six years of experience in Italy.

Martinho was part of the Carpi side that were relegated last season from Serie A after finishing 18th in the Italian top-flight and Leeds owner Massimo Cellino will hope to use his Italian connections to bring the Brazilian to Elland Road.

The former Hellas Verona ace was largely a fringe player, featuring just 11 times for the Biancorossi after signing from Catania last summer.

It’s not the first time that the Whites have been linked with the Brazilian, who has 60 top-flight Italian appearances to his name.

Last summer, the Yorkshire Evening Post reported that Leeds were in contention to sign Martinho, who instead opted to join Carpi.

Leeds have already been busy this summer, after confirming the signings of six new recruits. The latest new face to walk through the Elland Road gates was League Two Player of the Year, Kemar Roofe.

In other Leeds transfer news, this former fan favourite has revealed how much he still loves the Yorkshire side.