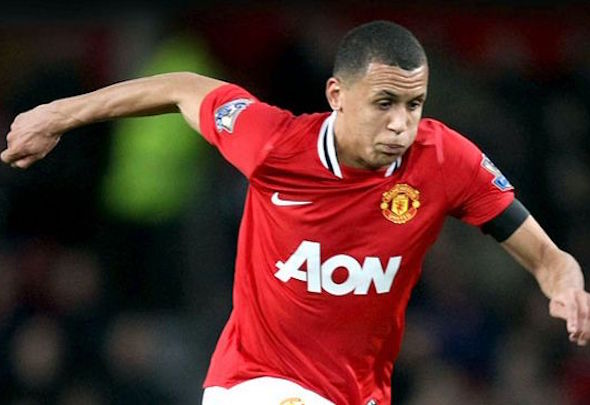 Newcastle have dismissed rumours linking them with Ravel Marrison, according to a reliable journalist.

The Chronicle’s Chief Sports Writer Lee Ryder has revealed on his personal Twitter account that sources from the Championship club are currently playing down suggestions that they are interested in the 23-year-old.

Lazio manager Filippo Inzaghi confirmed that the English attacking midfielder is on the transfer list at the Serie A side.

Newcastle have been installed as the bookmakers’ favourites to sign Morrison in the final days of the transfer window.

The Magpies have jumped ahead of Championship rivals Aston Villa in the betting to land the midfielder, who have also been linked with Morrison this summer.

The playmaker was once regarded as one of the most gifted young footballers in the country, but reported attitude problems have seen his career stutter.

Morrison has only made 89 senior appearances since graduating from the Manchester United academy in 2010.

The former West Ham player moved to Lazio in the summer of 2015, making just seven appearances in his short stay in Italy.

Morrison has three years left on his current contract, but could be picked up for a cut price following his transfer listing.

In other Newcastle transfer news, a deal for their midfielder is in doubt after medical problems.