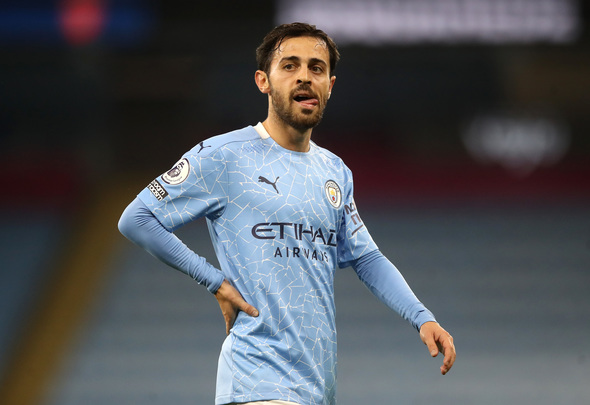 Danny Mills has sung the praises of Everton attacker Bernard after he was handed a rare start in the loss against Manchester United yesterday.

Bernard scored the opener as the Toffees fell to their third consecutive loss with a 3-1 defeat to Manchester United at Goodison Park. 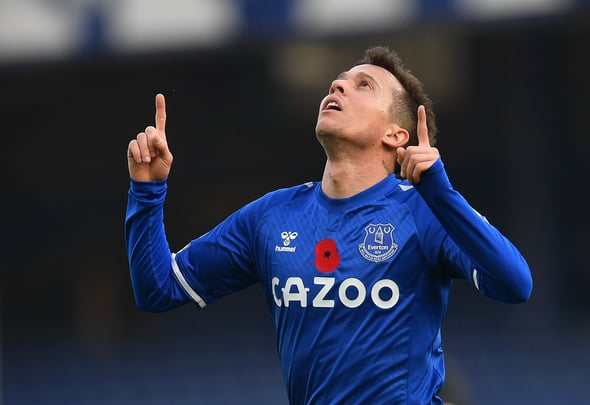 It was the Brazilian’s first Premier League start of the 2020/21 campaign, playing from the left-hand side in the absence of the suspended Richarlison.

His 71 appearances for the Merseyside club in all competitions have yielded seven goals and seven assists.

When asked by Football Insider for his thoughts on Bernard’s performance against the Red Devils, Mills said: “Bernard is a quality player.

“He is different to the other attackers at Everton.

“He reminds me of Bernardo Silva at times. That sort of diminutive player with fabulous ability on the ball. He can pick a pass and dribble but you have to get him on the ball in the right areas. 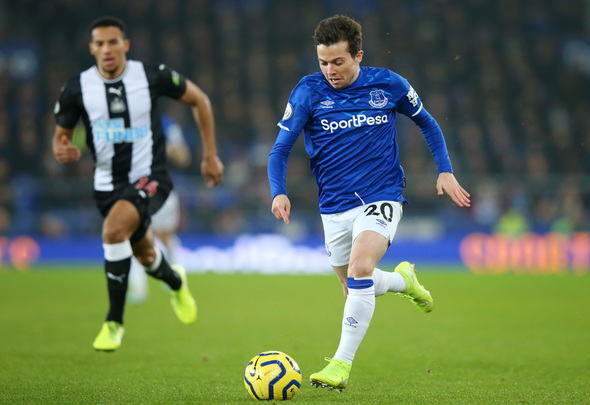 “He is not a player that will necessarily track back and do that side of the game as well as others.

” It is about finding that balance. He enhances the creativity but it has to be balanced out with other players in case he is caught out of position from time to time.”

In other Everton news, Darren Bent claims international star may have played last game for the Toffees.