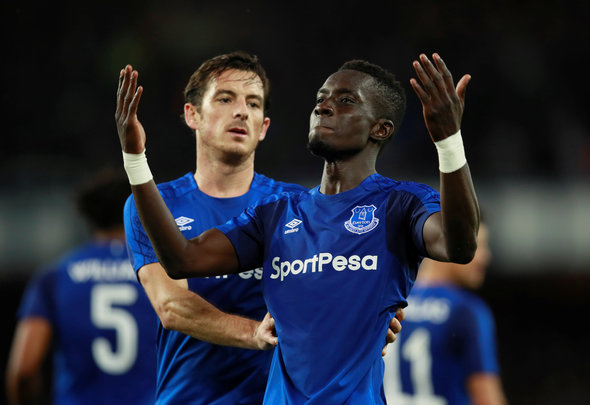 Everton have lined up Russian top flight side FC Ural powerhouse Petrus Boumal as a replacement for defensive midfielder Idrissa Gueye this summer, according to a report.

Foot Mercato claim that the Toffees are preparing themselves for the exit of the 28-year-old after his impressive form this season, and that if any potential suitors do pounce, they will turn to the 24-year-old Cameroon star to fill the gap.

Gueye has been a mainstay in the side across all competitions, turning out 31 times and scoring two goals in a roller coaster of a campaign, which may lead to much transfer interest.

Boumal meanwhile has been a stalwart for Ural, making 14 appearances out of a possible 17 matches since moving from CSKA Sofia in August, although has picked up six yellow cards and has failed to find the net for his new club as of yet.

Everton may well need to prepare for the departure of Gueye after his fine performances will have no doubt left a whole host of eyes casting glances in his direction. However the Toffees might want to look for someone a bit more proven at a top level instead of Boumal, who seems something of an unknown quantity. Gueye will demand a premium price tag and while the club might not want to splash it all out on his replacement, paying a bit more for someone who is a known talent could help avoid any disappointment when next season comes around.

In other Everton transfer news, a former Premier League coach has hinted that one of the Toffees’ attackers is set for the exit in summer.