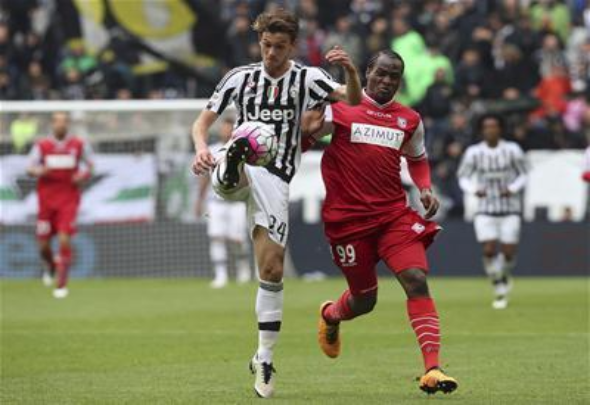 Juventus have turned down a verbal bid of £30million from Everton for defender Daniele Rugani, according to a report.

Italian publication Calciomercato claim that the Italian giants have told the Blues that the player is not for sale although there are indications a more formal offer could swing the deal.

The Goodison Park club are claimed to have verbally proposed a £30million offer, which includes bonuses for the 21-year-old centre-back.

However, the Turin-based club were quick to act on the potential deal and told the English side that Rugani would not leave before an official bid was even placed for their man.

The young defender who has four-years left on his current contract starred in 21 appearances for Juventus in all competitions last season as they won their 32nd league title.

Koeman is reportedly searching for a centre-back to add to his side and as reported on Football Insider the Toffees will hold talks with Napoli this week as they step up their bid to sign defender Kalidou Koulibaly.

Everton are said to be backing Koeman with a £100million transfer kitty and the Everton boss is said to believe it is necessary to make significant changes to a squad that underachieved last season.

In other Everton news, Toffees midfielder Gerard Deulofeu believes their arranged pre-season match against Espanyol will be a great test.