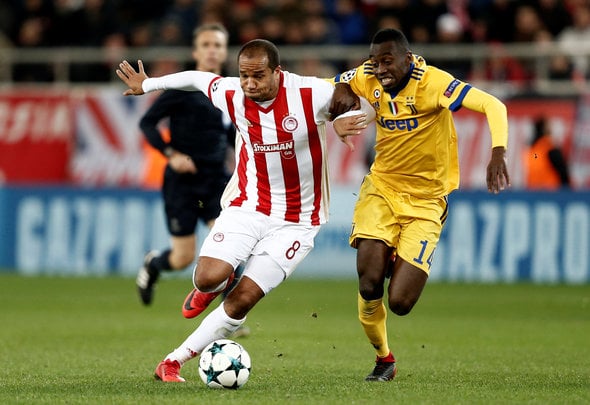 Leeds United are closing in on securing a loan swoop for Olympiacos midfielder Vadis Odjidja-Ofoe this summer, according to a report.

Greek news outlet Gazzetta.gr claim that the Whites are keen on taking the 29-year-old to Elland Road on a temporary deal come the end of the season, and that the Super League side are willing to let him leave, despite having only signed from Legia Warsaw last summer.

The versatile midfielder, who can play in both a defensive and offensive role, has been a regular for his club this season, making 28 appearances across all competitions, including appearing in all six of their Champions League matches, starting all but one and scoring against Portuguese side Sporting.

Leeds certainly could do with some improvement in the middle of the park and the experience that Odjidja-Ofoe has under his belt could bring something special to Elland Road. However, he has already spent time in England with Norwich City, and with 10 Premier League and nine Championship appearances under his belt, there will be doubts over whether he has what it takes. Still, you do not earn qualification to the Champions League without being a half-decent player, and considering how Leeds have performed this season, their squad has been nowhere near the standards expected. A loan deal seems sensible for all parties involved.

In other Leeds United news, the Whites’ bargain pursuit of a 26-year-old spells trouble for a senior mainstay.