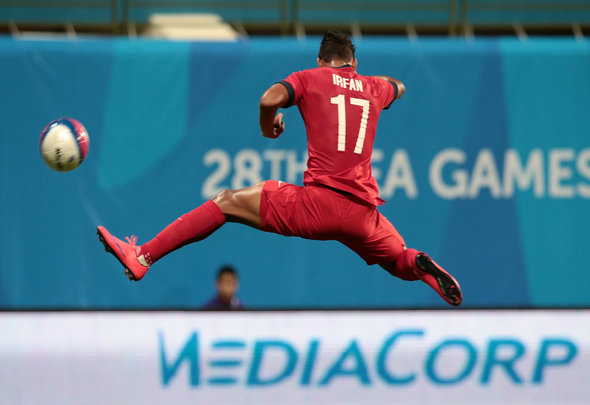 Leeds United are set to offer a pair of Singaporean internationals trials in February after the brothers complete their national service, according to a report.

Singapore publication the Straits Times claim on their website that the Whites are set to see both Irfan and Ikhsan Fandi, 20 and 18-years-old respectively, arrive at Elland Road in the new year in order for the club to run the rule over their potential with a view to a prospective transfer move.

Irfan, who has transitioned from a forward to a defender in recent years, has 11 international caps under his belt for Singapore, while young central midfielder Ikhsan made his debut for his country’s senior side back in August.

It is said that Leeds would likely send either of the duo on loan if they were signed, in order to meet the requirements for a work permit.

While there is likely to be a lot of impressive talent circling in Asia, securing the players proves as difficult as it gets for English sides considering the work permit regulations in place. The Whites are obviously trying to gain a foothold in the market, following the reported capture of Japanese midfielder Yosuke Ideguchi, and offering trials is the best way they could possibly judge the potential before securing a deal. Still, the quality of football elsewhere, especially outside of Europe, is questionable, and the two brothers will have a lot to prove if they have any chance of making it in England.