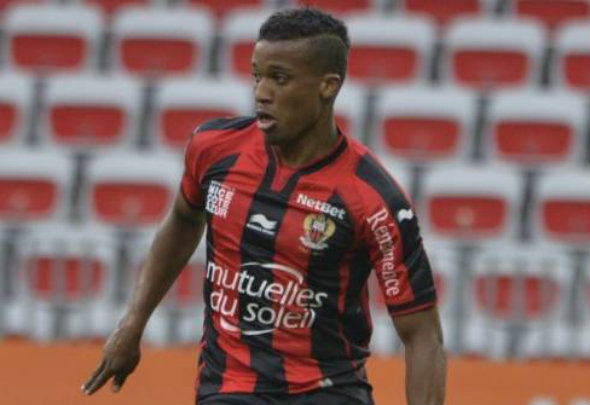 Premier League rivals Newcastle United, Burnley and Everton are both lining up a swoop for Nice striker Alassane Plea this summer after his fine form this season, according to a report.

Italian football news website Calcio Mercato claim that the English trio are both keen on the 25-year-old, having netted 17 goals and chipped in with six assists in his 43 appearances across all competitions, including 12 strikes in France’s top flight as he has helped the club to seventh in Ligue 1.

His current contract expires in the summer of 2021 but it is reported that an exit could well be on the cards if the southern French side fail to qualify for the Europa League this summer, currently sitting one point and two places off the fifth-place which would hand them a place in the qualifying rounds.

Plea has shown some impressive form during his time with Nice over the last two seasons, and it is a matter of whether he has what it takes to make the step up to the Premier League. Newcastle have had a hit-and-miss time when it has come to French strikers, and they would be hoping he would be more of a Loic Remy than a Emmanuel Riviere. They need a new striker though, so maybe Plea can be the man to ignite their front line. As for Everton, they are less in need for a new centre forward, considering the big money splashed on Cenk Tosun in January, while Dominic Calvert-Lewin has also impressed.

In other Newcastle United transfer news, the club are hunting for the next Jamie Vardy.