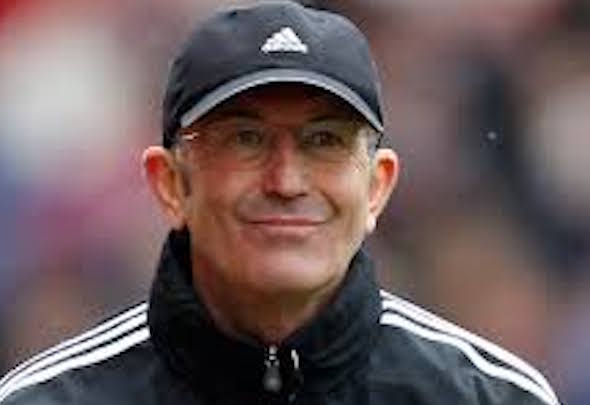 Tony Pulis is set to be targeted by Newcastle if Rafael Benitez leaves in the summer, according to a report.

The Mail on Sunday claim the West Brom manager is being eyed by the north-east club as a potential replacement for the Spaniard.

Benitez has a release clause in his three-year Newcastle contract that he can activate if the club are not in the Premier League.

That scenario looks increasingly inevitable after the Magpies’ 3-1 humbling at Southampton on Saturday left them rooted in 19th place in the table and six points adrift of safety with just six matches remaining.

Newcastle hope Benitez will stay even if they go down as he is keen to stay managing in England and they will give him the financial support to rebuild.

However, should the Spaniard activate his release clause, the Mail claim Newcastle will target a manager with a track record of earning promotion and stabilising in the Premier League.

Pulis, who has one year left on his contract at the Hawthorns and has not yet opened talks with chairman Jeremy Peace about a new deal, fits the bill and might be interested in taking on a new challenge with such a big club. West Brom lost 2-1 to Manchester City on Saturday but have comfortably avoided relegation this season and are 13th in the Premier League, 13 points clear of the relegation zone.

Speaking on Friday, Pulis said he wants to sit down with Peace at the end of the season and assess what plans are in place for the club.

“I would prefer to sit with Jeremy and have a nice glass of wine and a bite to eat,” Pulis explained on Friday. “We’ll talk about the season and talk about the future. I still have a year left, there’s no rush in doing anything else.”

In other Newcastle news, supporters have commended 22-year-old Jamaal Lascelles for his no-holds-barred assessment of the team’s failings this season.