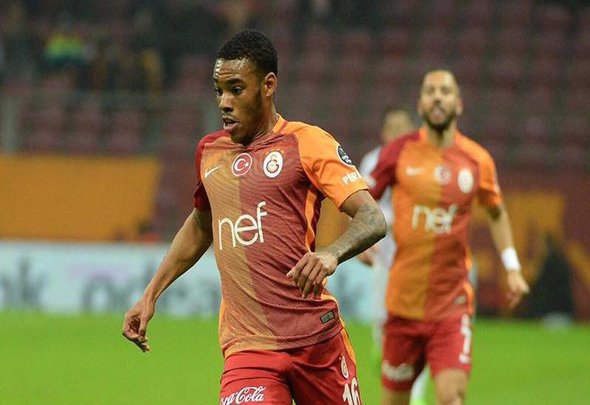 Newcastle United are set to launch a bid for Galatasaray winger Garry Rodrigues when the season draws to a close, according to a report.

Turkish news outlet Takvim claim on their website that the Magpies were in Turkey on Wednesday night to scout the 27-year-old forward in their 2-0 defeat at the hands of Akhisar, with Rodrigues handed 30 minutes of action from the substitutes’ bench.

The 24-cap Cape Verde international has made a total of 34 appearances across all competitions this season and has contributed to 16 goals, scoring seven and setting up another nine with his assists.

Able to play on either wing, he has a contract which expires in 2021, and is said to be attracting the interest of German side Schalke.

Newcastle already have a host of options who can operate on the wings so there will no doubt be questions asked over the future of them if the report is true. It could be that they are putting a contingency plan in place in case they miss out on capturing Kenedy on a permanent deal, with the Chelsea man said to be garnering interest from some major clubs after his dazzling form with the Magpies while on loan. Matt Ritchie seems unlikely to leave considering his contribution to the side while Jacob Murphy was last summer’s big money signing, so it would be a shock to see Rafael Benitez give up on him so soon. Could Christian Atsu be the man to make way then? Summer is only around the corner, so fans will have to wait and see.

In other Newcastle United news, a BBC pundit has said one Magpies man has been doing “phenomenally”.