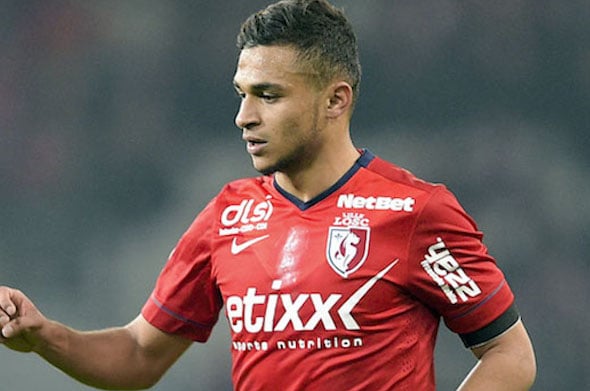 Premier League club Southampton have tabled a £30million bid for Tottenham and Liverpool target Sofiane Boufal, according to a report.

French sport website 360 Sport claim that the south coast club, who recently sold Sadio Mane to Liverpool for £36million, are preparing to spend most of their windfall on the 22-year-old Morocco international.

As reported on Football Insider, Boufal had been attracting both Premier League clubs with Klopp scouting the young prospect several times while Spurs were also monitoring the highly rated Lille winger.

It was thought that Mauricio Pochettino was in pole position to sign the France-based speedster with the offer of more first team football, but the Ligue 1 club’s asking price seems to have turned away a few of his suitors.

In other Tottenham news, Spurs will turn their attention to signing Georginio Wijnaldum after wrapping up a deal for Vincent Janssen.