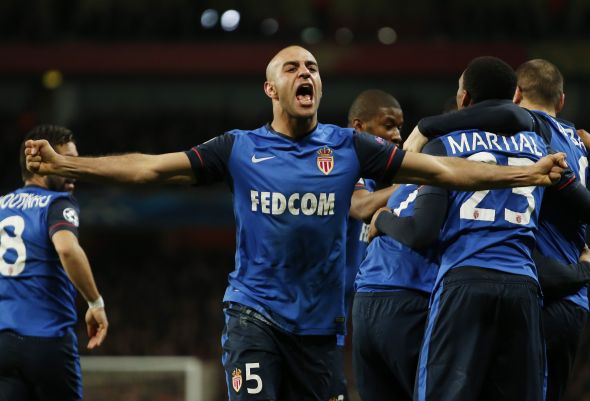 Aymen Abdennour has revealed “finacial reasons” were behind him staying at Valencia this summer.

With John Stones moving to Manchester City in a record £47.5million transfer, new Everton manager Ronald Koeman was on the search for a new centre-back.

The Mirror claimed last month that Abdennour was on standby to fly to England to complete a £14.5million transfer, but the deal was never completed.

Abdennour, 27, has now told Spanish newspaper Marca that he received interest from more than one English club in the transfer window, but a deal was not possible due to money.

“I was negotiating with English clubs during the transfer window but for financial reasons the transfer did not happen,” he said.

“Valencia is a great club and I have no problem continuing because I have four years left on my contract.”

Koeman completed the transfer of Wales and Swansea captain Ashley Williams instead for £12million.

Abdennour joined Valencia at the end of last summer’s transfer window for £18.5million from Monaco, and formed a strong partnership with new Arsenal recruit Shkodran Mustafi.

The Tunisian international has already played domestic football in his homeland, Germany, France and Spain but is yet to feature in England.

The centre-back played 29 times for Valencia last season as they limped to a disappointing 12th placed finish, while manager Gary Neville was sacked.

In other Everton transfer news, Chris Sutton has delivered a strong message to the club’s chief.