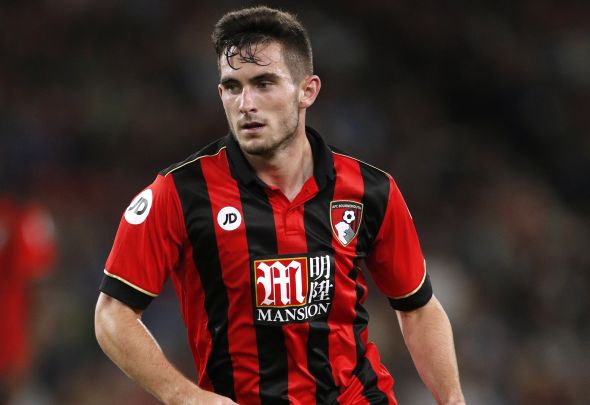 Bournemouth are placing a £15million asking price on Lewis Cook as Leeds United line up a stunning move for their old boy, Football Insider has learned.

This site revealed yesterday the Premier League new boys are keeping close tabs on the 23-year-old as they look to strengthen in central midfield ahead of the new season.

A Bournemouth source has told Football Insider the club are aware of Leeds’ interest and are set to hold out for a £9m profit on Cook four years after prising him from Elland Road.

United may look to test the water with an offer of around £10m for the Whites academy product and big fans favourite.

Nathan Ake has already joined Man City for £41m and Aaron Ramsdale has completed an £18.5m transfer to Sheffield United.

The likes of David Brooks, Callum Wilson and Josh King are also on the radar of leading Premier League clubs, as is in-demand Cook.

Leeds believe Bournemouth’s relegation and their former star’s association with Elland Road could combine to lure him back to the club where he made his name.

Cook made only 14 league starts among 29 appearances last season after missing the start of the campaign with the ruptured anterior cruciate ligament he sustained to his right knee in December 2018. 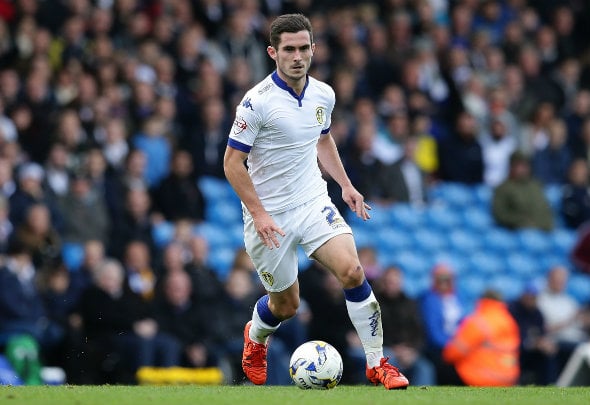 But he earned his first England cap during his time at the Vitality Stadium and played 85 times for the club.

At Leeds, he was a first-team regular at the age of 17 and also made 85 appearances before his 2016 transfer to Bournemouth.

In other news, it can be REVEALED Leeds United have opened to sign two strikers in stunning £50million double swoop.