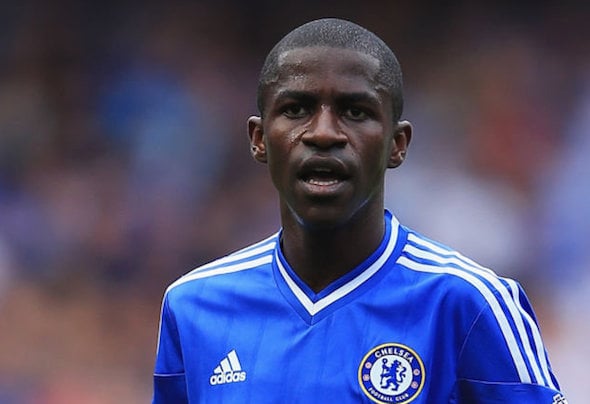 Ramires is set to complete a sensational £25million transfer to the Chinese league in the next 24 hours, Football Insider sources understand.

The out-of-favour Chelsea midfielder has agreed the terms of a move to Super League side Jiangsu Suning just months after signing a new Stamford Bridge contract.

A Chelsea source has told Football Insider that Ramires is set to link up with his new team-mates at their training camp in Malaga on Monday.

The Premier League champions bought the diminutive midfielder from Benfica in 2010, and he signed a new four-year deal only October.

But the 28-year-old has been only a fringe player this season and has not started in the Premier League since the 2-1 defeat by Leicester on 14 December. Following the arrival of Guus Hiddink, Ramires has played only 20 minutes for the London club.

The Brazil international is a popular player with Chelsea supporters, who will remember him most fondly for his memorable contribution to their 2012 Champions League triumph.

But Ramires has been deemed a saleable asset by the Stamford Bridge hierarchy, who will cash in on him to free up money to spend on the rest of their squad.

Papy Djilobodji has already been allowed to leave Stamford Bridge on loan to Werder Bremen and Loic Remy could join also be a late January sale if, as now seems likely, Alexandre Pato completes a move from Corinthians.

In the latest Chelsea news, the club are hopeful of reaching an agreement with the Brazil striker in the next 48 hours before applying for a work permit.