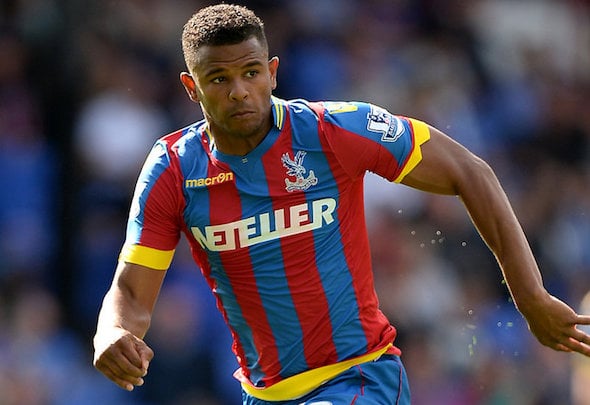 The Championship club, who were knocked out of the FA Cup on Saturday, are keen to sign a proven goalscorer for the final months of the season and have set their sights on the Palace striker.

Campbell has been only a fringe player at Selhurst Park this season and has slipped further down the forward pecking following the January signing of Emmanuel Adebayor.

He has scored only one goal in 13 Palace appearances this season but the former Manchester United trainee has a proven scoring record at the likes of Cardiff, Sunderland and Hull.

Premier League clubs cannot buy new players but are allowed to loan out their players to lower league outfits.

Leeds are keen to add firepower to an attack that has scored only 29 times in 31 Championship fixtures this season.

They failed to score on Saturday as they were defeated 1-0 by Premier League club Watford at Vicarage Road.