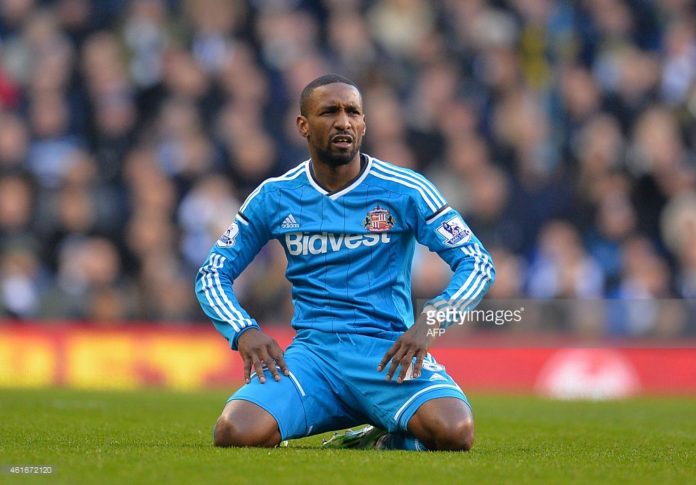 By London correspondent Tony Hughes
Les Ferdinand blocked Harry Redknapp’s attempt to sign Jermain Defoe for QPR in the January transfer window.
Sources have told Football Insider that Redknapp made Defoe his top striker target at the start of the window and was close to agreeing an £80,000 deal for the 32-year-old before he joined Sunderland from Toronto.
But Redknapp’s attempt to be reunited with the player he managed previously at both Tottenham and Portsmouth was ended by Ferdinand, who has been given the authority by QPR to run the club’s football department.
It is understood that Ferdinand, who was part of the Tottenham hierarchy that allowed Defoe to leave for Toronto a year ago, had misgivings about Defoe’s age and value, and did not believe he was worth the three-and-a-half-year contract he was subsequently handed by Sunderland.
The newly installed QPR director of football also told the Loftus Road board that the club already had a proven penalty box predator in Charlie Austin, who has been a revelation this season, with his 13 Premier League goals bettered only by Diego Costa and Sergio Aguero.
Redknapp, who dramatically quit QPR a day after the window closed, was also upset that the club did not make a greater effort to sign Emmanuel Adebayor on loan from Spurs.
Rangers chairman Tony Fernandes has made it clear, both publically and privately, that he wants the club to move away from the type of “mercenary” signings which have proved so costly in recent years.