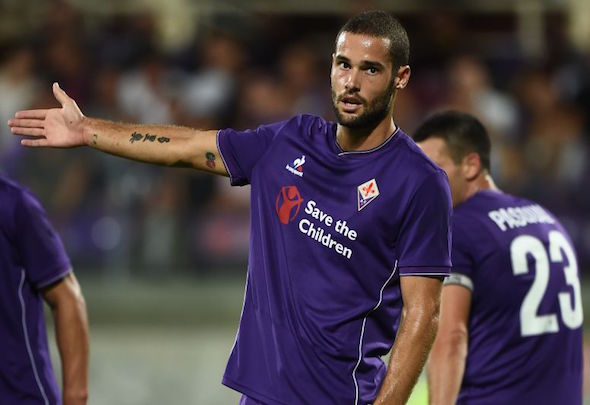 Jurgen Klopp wants to sign Suarez on a loan deal until the end of the season and the Serie A club are open to the 28-year-old leaving in the January window.

Suarez has made only seven starts for Fiorentina this season, and 12 appearances in total, after his £10.5million switch from Atletico Madrid last summer.

The Spain international is expected to leave the Italian high flyers at the end of the season and the Premier League club have been alerted to the possibility of a transfer this month.

A Liverpool source has told Football Insider that the Merseysiders are keen on a loan deal in the January window with the potential for a permanent move in the summer.

Klopp is hoping to strengthen his squad in the face of an injury crisis that has gripped the club at the midway point of the season.

Liverpool announced their first signing of the window on Wednesday when they signed Marko Grujic from Red Star Belgrade in a £5million deal which will see the midfielder loaned back for the rest of the season.

But the Merseysiders want reinforcements who can play in the second half of the campaign as they battle with an casualty list that now includes 12 unavailable players.

Suarez has the pedigree to slot straight in to the Liverpool midfield. He has won three caps for Spain and was a key figure under Diego Simeone before his departure from Atletico, where he made 183 appearances, after five years.