David Moyes has been agonised by Leicester City beating West Ham to the summer signing of Wesley Fofana, Football Insider has learned.

The Hammers joined the race to land Fofana during the last window after his former club St Etienne were left furious by the recruitment tactics of Leicester.

But Brendan Rodgers’ side resurrected a deal that was eventually agreed at £31million, after it had been on the verge of collapse, and are reaping the dividends through the centre-back’s outstanding start to Premier League life.

A Hammers source has told Football Insider that Moyes has been blown away by Fofana and is immensely frustrated he is not wearing a West Ham jersey.

The Londoners were unable to sign a centre-back on a permanent deal during the summer and instead signed Craig Dawson on loan from Watford during the domestic window last month.

A defender is said to remain a priority for Moyes going into January.

The Hammers had tabled a series of £30million-plus bids for Burnley’s James Tarkowski and also pushed hard for Fofana.

Monaco technical director Paul Mitchell, formerly in charge of recruitment at Tottenham, had told Moyes in September to push ahead with landing the as he has great promise and “huge potential re-sale value”.

Those have proved to be wise words as the young Frenchman has made a huge impact at Leicester. 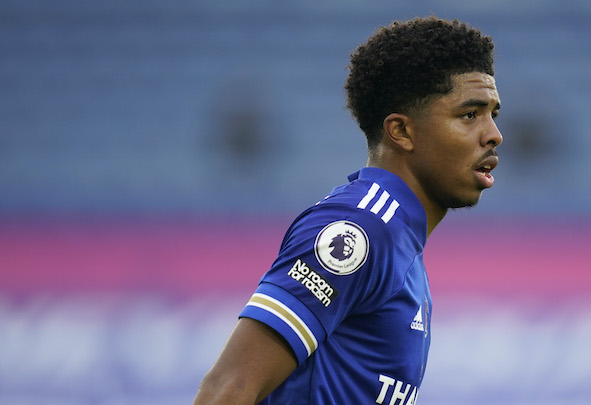 Operating in the centre of a three-man defence, he has been outstanding for Rodgers’ side, who had won six of those seven games.