Tottenham have now secured three of the top-five profits ever secured by a Premier League club.

Spurs’ latest set of blockbuster financial results were released on Wednesday and once again showed the club’s success as a business.

These numbers are even more extraordinary in the context of the financial performances of rival Premier League clubs.

Analysis by Football Insider has showed that Spurs’ pre-tax profit for the 2018-19 season was the fourth highest ever recorded by a Premier League club.

Spurs are also in fifth place among Premier League clubs with the £80m profit they made in 2013-14.

Chairman Daniel Levy has warned that the club is “facing uncertain times” amid the coronavirus pandemic and must also service a net debt of £534m to repay banks for loans to build their magnificent new stadium. 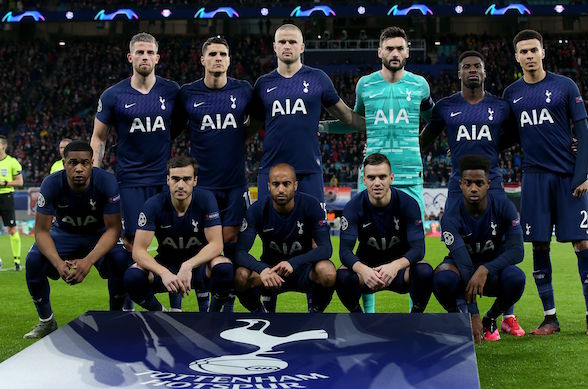 The club moved into their new home ground last April and this immediately boosted the club’s bottom line after nearly two seasons at Wembley.

On the pitch, Spurs have fared far less successfully this season after reaching their first-ever Champions League final last term, which they lost to Liverpool. 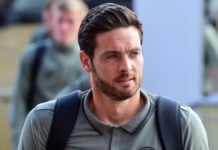