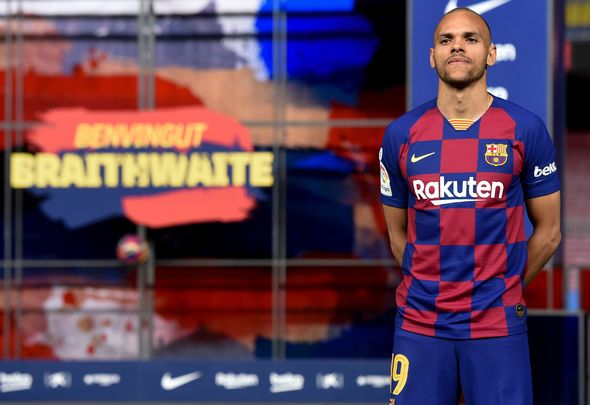 There is no truth to claims that West Ham are closing in on the capture of Barcelona forward Martin Braithwaite, Football Insider understands.

Mundo Deportivo state that the Irons are in advanced negotiations to sign the 29-year-old for an £18million fee this summer.

However, a recruitment source has told Football Insider that the Spanish newspaper’s report is wide of the mark as things stand and that West Ham actually need to sell players before they can make any major signings this summer.

It is understood that the Hammers are strapped for cash in the wake of the Coronavirus pandemic as well as posting a £28million loss in their most recent annual accounts.

As a result, they are unable to afford both Braithwaite’s wages on top of the £18m fee Barcelona are looking to get for the striker this summer.

The Denmark international joined the Catalan giants back in February as they took advantage of La Liga’s emergency signing rules to sign him from CD Leganes.

He has played just 11 times and scored one goal during his time at Camp Nou and Barca are keen to offload him this summer.

Braithwaite already has experience of playing in England after a stint at Middlesbrough between 2017 and 2019.

He made 40 appearances and netted nine goals for Boro but was shipped out on loan to both Bordeaux and Leganes before he left the Riverside permanently. 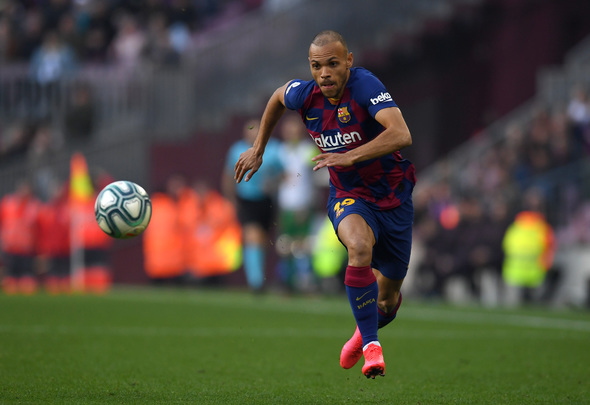 West Ham are in the market to bolster their forward line after a disappointing season which saw them finish 16th in the Premier League.

In other West Ham news, it can be REVEALED the club are submitting a bid for a 22-goal/assist ace.