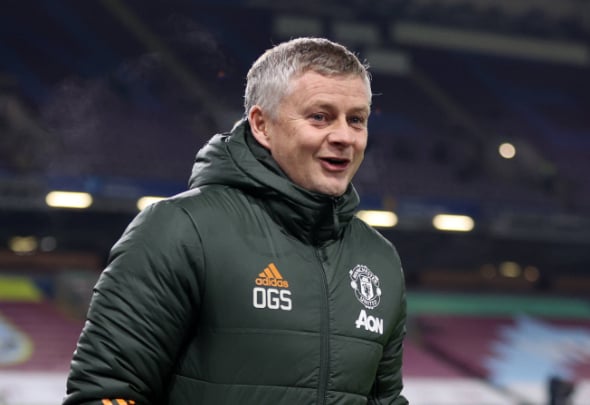 That is according to former Lilywhites and England goalkeeper Paul Robinson, speaking exclusively to Football Insider about the Manchester United manager’s post-match press interview on Sunday.

Solskjaer told the BBC that Son’s reaction to being handed off by Scott McTominay in the first half of Manchester United’s 3-1 win at Spurs was “embarrassing”.

Jose Mourinho later revealed that he was “very, very disappointed” with the United boss’ comments.

Robinson backed Mourinho’s stance and said players around the Premier League, including some at Manchester United, would have reacted the same as Son.

“Solskjaer’s comments were disrespectful,” he told Football Insider. “They were not needed.

“He should’ve said, ‘Son’s reaction wasn’t great but my players sometimes do that as well.’ You see players do this week in, week out now to gain an advantage.

“They will not stop reacting like that until referees stop giving fouls for it. The players know how to play the system and how to gain advantage.

“They get paid handsome bonuses for winning games so they will take any advantage they can. Everyone is judged on results. It is not up to players to stop doing it, it is up to referees to stop awarding them fouls.

“The standard of refereeing in this country is just not where it should be. Solskjaer’s comments were wrong and uncalled for, especially given that they won.” 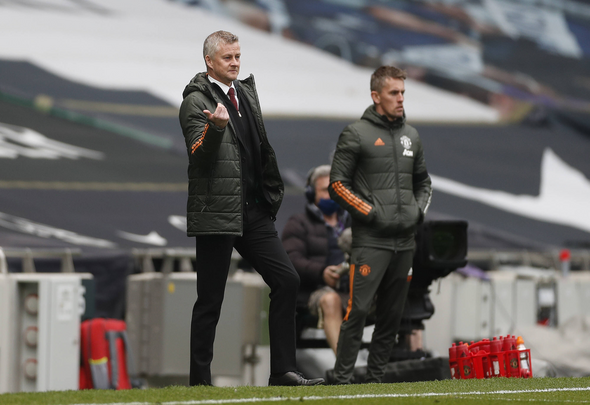 Speaking to the BBC on Son, Solskjaer said: “If that was my son and he stays down and he needs his mates to help him up, he doesn’t get food because that’s embarrassing.

In other news, Agbonlahor rips into ‘soft’ and lazy Tottenham star after what he saw against United.