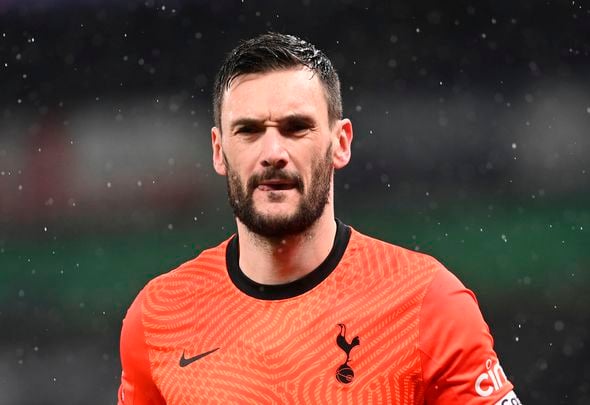 Paul Robinson has been left surprised by Tottenham captain Hugo Lloris’ form since the turn of the year.

Speaking exclusively to Football Insider, the former White Hart Lane number one claimed the 34-year-old was “really poor” in the 3-0 loss against Manchester City on Saturday.

Lloris has come under-fire after high-profile errors against City and Liverpool in the Premier League and Everton in the FA Cup. 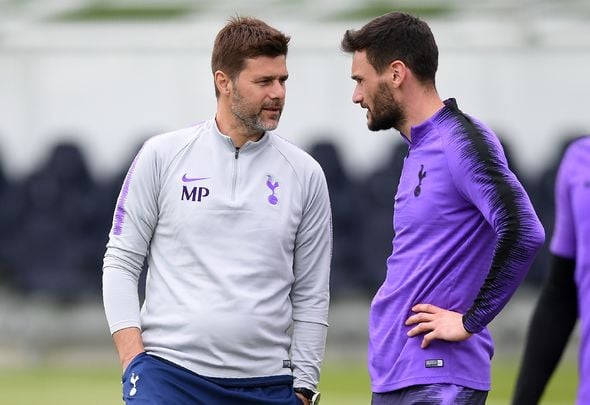 Football Insider revealed last week that PSG boss Mauricio Pochettino is in “regular contact” with Lloris and would love to bring him to the french capital in the summer.

The France international has entered the final 18 months of his contract at Spurs and the prospect of a return to his homeland may prove tempting at the end of the season.

When asked by Football Insider for his assessment of Lloris’ form, Robinson said:

“I think he has been really poor in the last few games, which has surprised me because I thought he looked like he was back to his best.

“He had the shoulder injury last season and since his return he has been fantastic. He has looked strong, agile and confident. 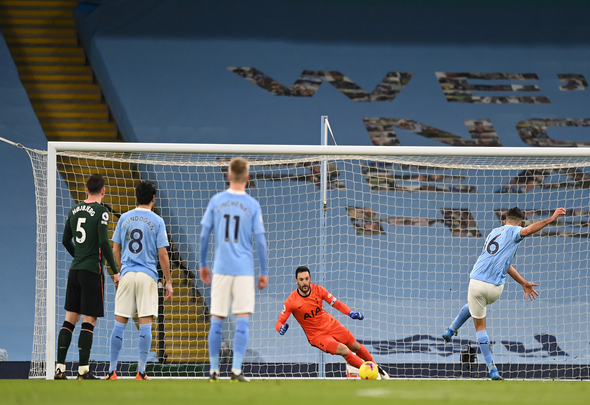 “But the game against Liverpool he should have done better with two of the goals and again at Manchester City he looked nervy and on edge.

“You cannot ever say a goalkeeper should save a penalty but he will be disappointed he did not save the one from Rodri. It hit him in the middle arm.”

In other news, Harry Kane has revealed his position on Jose Mourinho’s future to his friends as pressure grows on the Tottenham boss this week.