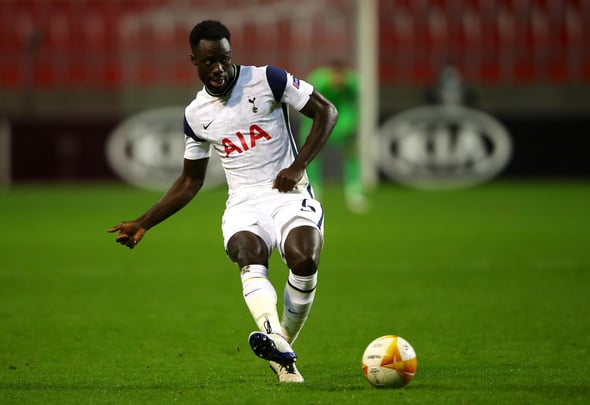 Paul Robinson has ripped into Tottenham defender Davinson Sanchez for his “poor” performance against Manchester City.

Speaking exclusively to Football Insider, the former White Hart Lane number one claimed the 24-year-old “always has a mistake in him” and is not as good as Toby Alderweireld.

Sanchez made back-to-back league starts for the first time since October as Spurs were beaten 3-0 by runaway league-leaders Manchester City on Saturday. 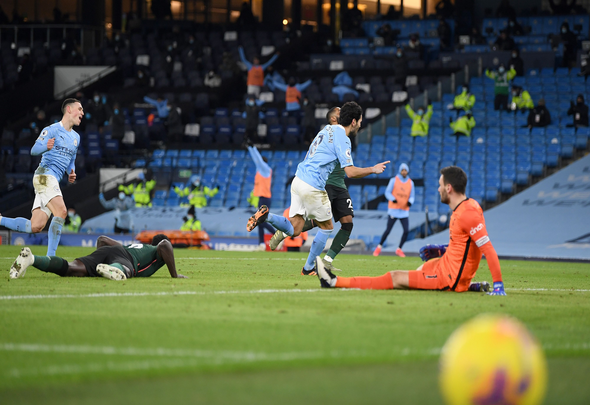 The Colombia international could be accused of suspect defending for City’s second and third goals at the Etihad.

Spurs manager Jose Mourinho is yet to settle on a centre-half pairing this season with Sanchez, Eric Dier, Toby Alderweireld and Joe Rodon all rotated.

When asked by Football Insider for his assessment of Sanchez’s performance over the weekend, Robinson said: “As always I was surprised Toby Alderweireld did not play.

“Davinson Sanchez was poor. He concedes too many chances. There is always a mistake in him and I do not think that is the case with Alderweireld.”

Spurs signed Sanchez from Ajax for what was a club-record £42million fee in August 2017 and a club source has told Football Insider he is still valued at the £40m mark. 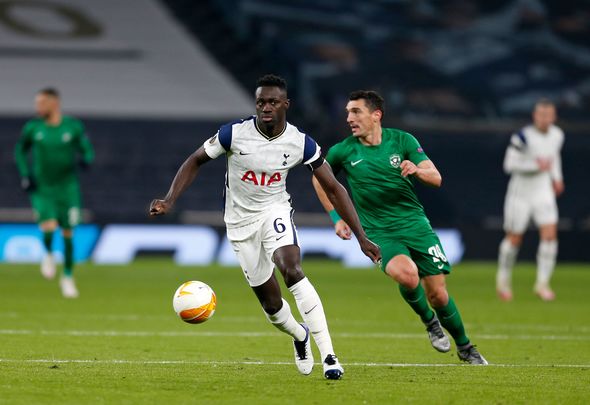 The centre-half has gone on to make 139 appearances for the Lilywhites since, with 22 of those coming in the 2020-21 campaign.

The defender, who was hailed a “beast” by ex-manager Mauricio Pochettino, has three-and-a-half years remaining on his contract.

In other news, a blockbuster Tottenham player sale is “inevitable” this summer even if the team secure a place in next season’s Champions League.