Paul Robinson has hailed Tottenham defender Sergio Reguilon “one of the best left-backs in the world”.

Speaking exclusively to Football Insider, the former White Hart Lane number one rejected Roy Keane’s criticism of the 24-year-old and claimed he has been an “unbelievable signing”.

A £27million summer signing from Real Madrid, Reguilon has impressed in his 22 appearances across all competitions this season. 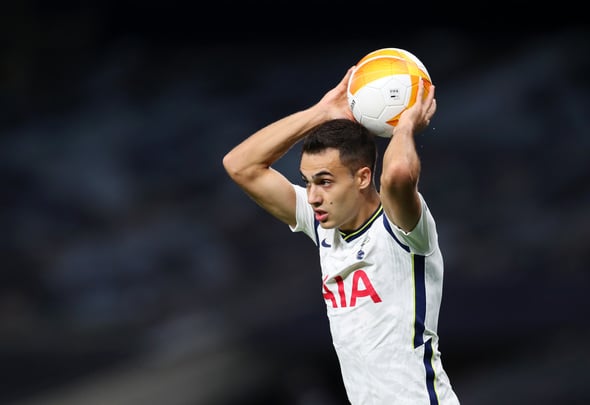 Speaking on Sky Sports before the game, ex-Manchester United captain Roy Keane suggested Real Madrid would not have let Reguilon leave if he was world-class.

When asked by Football Insider for his assessment of Reguilon’s start at Spurs, Robinson said: “Reguilon is one of the best left-backs in the world in my opinion.

“He has proved to be an unbelievable signing.

“When he plays he poses such an attacking threat but he is not one of those who shirks his defensive responsibilities. He does both. He is great defensively and great offensively and that is why he is so important to Spurs.

“He is one of the best left-backs in the world – a great, great signing.” 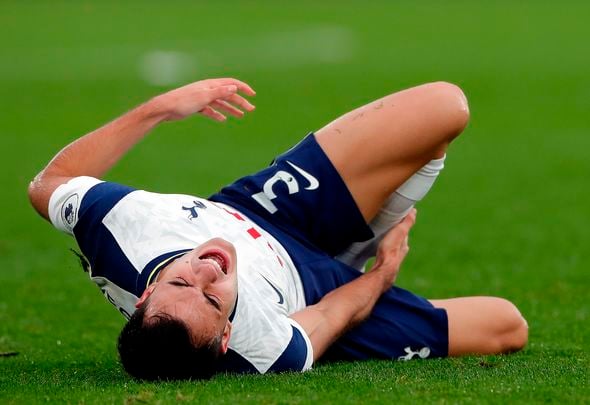 Reguilon missed five Premier League games at the beginning of 2021 due to a muscle injury.

Jose Mourinho’s side lost four of those five matches, with their only victory coming at home against West Brom.

In other news, Agbonlahor has heard ‘amazing’ things about Dane Scarlett and claims he will ‘definitely’ be a Tottenham star.