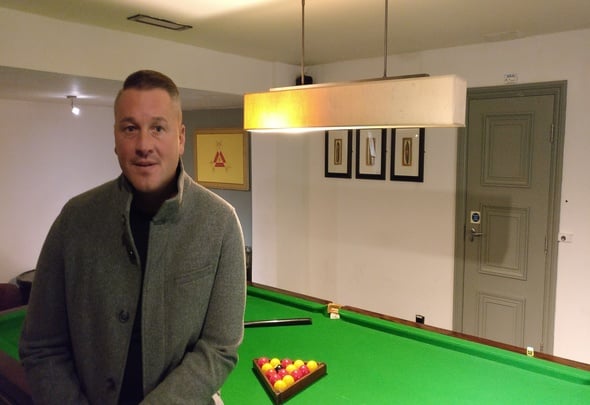 Speaking exclusively to Football Insider, the ex-England international was quick to emphasise just how good the winger has been since arriving on loan from the Hammers, and just how damaging his absence could be for the Baggies.

The 21-year-old was withdrawn after just four minutes of the 1-0 loss to Stoke City on Monday after going down clutching his hamstring. 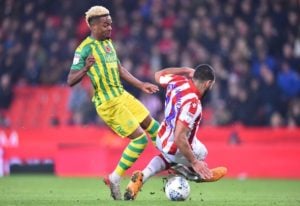 The match represented Diangana’s first start since returning from a separate hamstring complaint that ruled him out over the entire festive period.

He is now facing another extended spell on the sidelines as West Brom count the cost of Monday’s defeat.

“That is a huge blow for them,” Robinson told Football Insider.

“I mean, he’s got five goals, five assists this year, and I think he has been outstanding for them.

“It will be a big miss, a big blow, depending on how long he’s out for.” 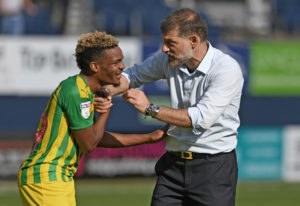 Diangana has been a standout performer for the Baggies this season, so much so that it has been reported that the club could look to keep him at the Hawthorns for another year, regardless of if they get promoted or not.

In the six league games since he picked up his hamstring issue against Birmingham City, however, Albion have totalled just four points, and have not won a Championship match during that spell.

In other West Brom news, ‘Madness’: Darren Bent reacts as the Baggies are dealt another ‘massive blow’.