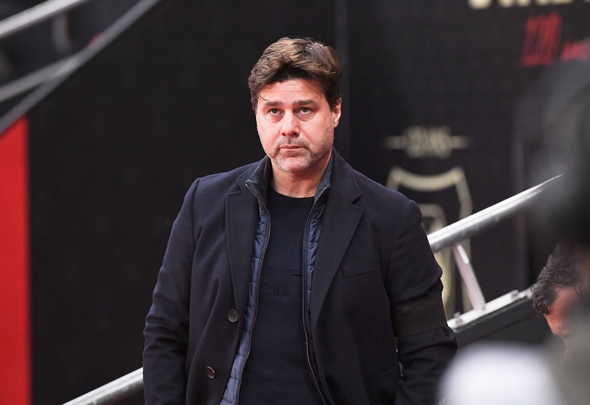 Speaking exclusively to Football Insider, the former White Hart Lane number one insisted it is “too raw” and “too soon” for the 49-year-old to return to the London club from Paris Saint-Germain.

This site revealed on 29 May that Spurs have made contact with Pochettino about a potential return to the club he spent five-and-a-half years as manager. 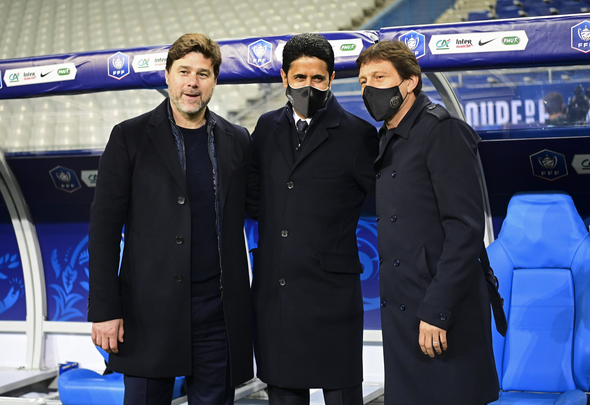 Robinson has claimed Levy will be admitting to “one hell of a mistake” if the Argentinian is re-appointed 18 months after his dismissal.

“Wow,” he told Football Insider‘s Dylan Childs. “That came out of the blue.

“I just do not see it. He only left 18 months ago for failing to get the team over the line. The squad he has inherited from Jose is not in much better shape, especially if they lose Harry Kane and Dele Alli this summer.

“It is a completely different job. Mourinho picked up and ran with what Pochettino left but no-one can run with what Mourinho has left behind. A lot of the top players want to leave so there is a major rebuild to be done.

“Spurs are another five years away from winning a trophy is Kane leaves. Is it right to go back? Should Pochettino be trusted or should a new, young manager be trusted?

“I think Pochettino should let sleeping dogs lie. Managers going back doesn’t often work. I think it is all too raw and too soon.

“If Levy does re-appoint Pochettino it would be one hell of a mistake to admit and one hell of an expensive one.

“I just don’t see Pochettino and Tottenham being a good fit again.”

In other news, pundit claims Tottenham manager target may reject approach after update.