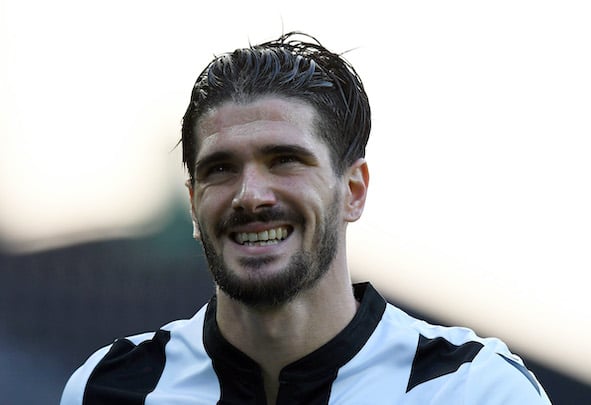 The Premier League new boys remain in negotiations with the Serie A club over the structure of a deal and have not yet agreed a fee.

But Leeds are making progress in beating Inter Milan to the signing of the No 10 as they step up plans to make significant team reinforcements ahead of the 2020-21 campaign.

A United source has told Football Insider the club have offered a lucrative long-term contract to De Paul, 26, that would see him handed a big pay rise on his his Udinese deal.

The playmaker is keen to make what would be a blockbuster move to the Premier League and linked up with Argentine coaching maestro Marcelo Bielsa.

The Leeds manager has followed De Paul’s career closely, including his huge impact on the national team at the 2019 Copa America as well as his development into one of the brightest talents in Serie A.

Rodrigo De Paul could follow Rodrigo Moreno and Robin Koch to Elland Road after United announced the two marquee signings at the weekend.

The striker signed for an initial £27m plus performance-related top-up costs, while the centre-back cost £13m plus add-ons.

In other news, Leeds United bid to sign defender collapses after talks.