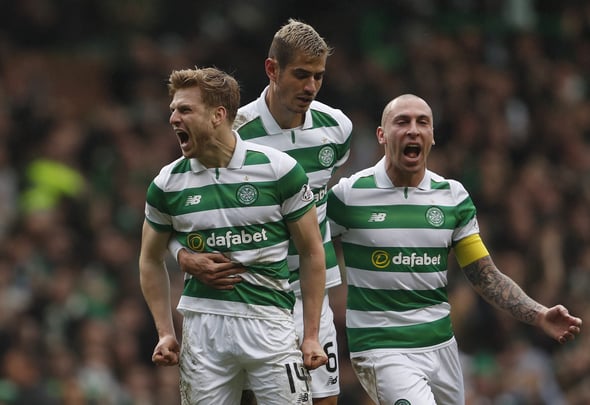 Celtic skipper Scott Brown believes Rangers will be scared of his side when they visit Ibrox on Saturday.

The two sides are set to go head to head for the second time in the space of a week, following their meeting in the semi final of the Scottish Cup on Sunday.

Celtic won the game comfortably by a 2-0 margin, extending their unbeaten record over their Old Firm rivals to five games over the current campaign.

As quoted by the Scottish Sun, the 31-year-old admitted that their upcoming trip to Ibrox will be a different challenge for the club, but insisted he knew how Rangers would be expected to play.

“They’ve got to come out and try and press and create chances, especially at home.

“They’re going to be scared with the pace we’ve got on the counter-attack. They’ll need to watch out for that.”

Of the five Old Firm meetings in all competitions this season, Celtic have won four, including a thumping 5-1 win in the Scottish Premiership back in September.

Rangers managed to hold Celtic to a 1-1 draw in their last league meeting in March, but Brendan Rodgers’ side resumed normal service with their 2-0 victory on Sunday at Hampden on Sunday.

Callum McGregor and Scott Sinclair had found the back of the net for Celtic, ending Pedro Caixinha’s unbeaten start to life as manager at Ibrox.

The win also booked Celtic’s place alongside Aberdeen in the Scottish Cup Final at the end of May, where they can complete a domestic treble for the first time since the 2000/01 season.

In other Rangers news, Football Insider has revealed why the club’s end of season award winners highlights a sorry state of affairs at the club. 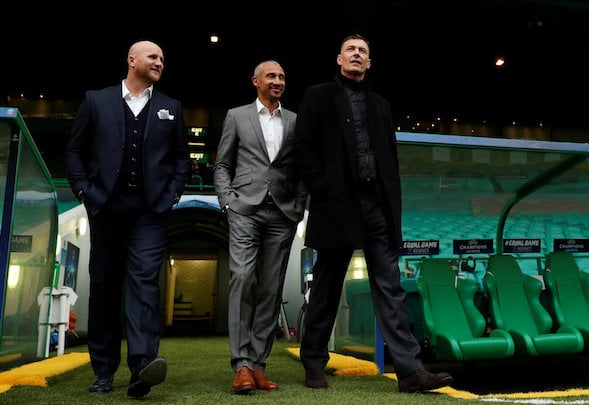