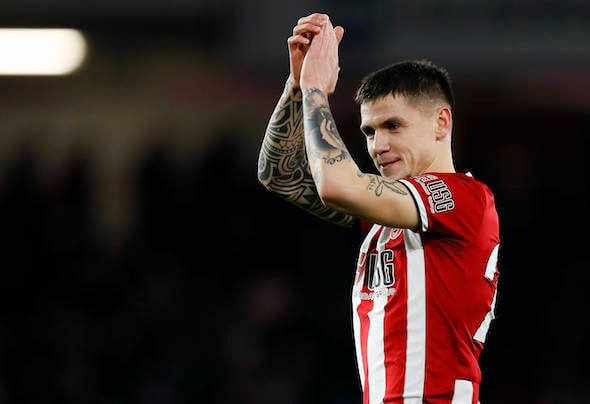 Sheffield United could be tempted to try and re-sign Muhamed Besic – but his previous loan spell with the club may count against him.

That is according to United legend Paddy Kenny, speaking exclusively to Football Insider after Everton announced on 4th June that Besic would be released at the end of the month.

This site revealed in May that the Toffees had told the defensive midfielder to find a new club after seven years on the books at Goodison. 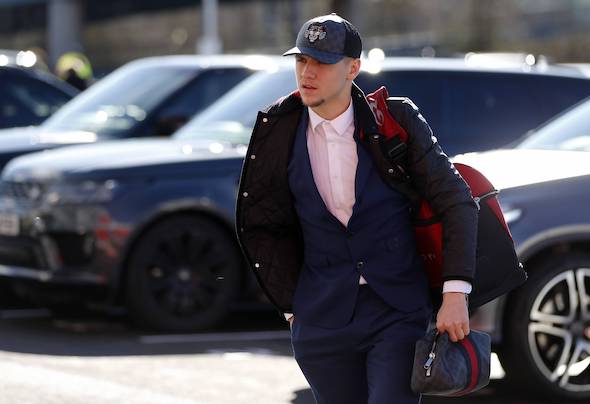 Yorkshire Live documented on 5th June that many United fans were impressed with Besic during his time at the club and are keen to see him return to South Yorkshire.

But Kenny claims that he was less enamoured with the Bosnia and Herzegovina international.

He told Football Insider correspondent Adam Williams: “They could back in for him. He hasn’t even played since that loan spell.

“He cost them a lot of money and he hasn’t played a great deal many games. He needs to find a club where he can get more first-team football.

‘”I don’t really remember a lot of him from that loan spell and that’s why I’m a bit worried about Sheffield United going after him. 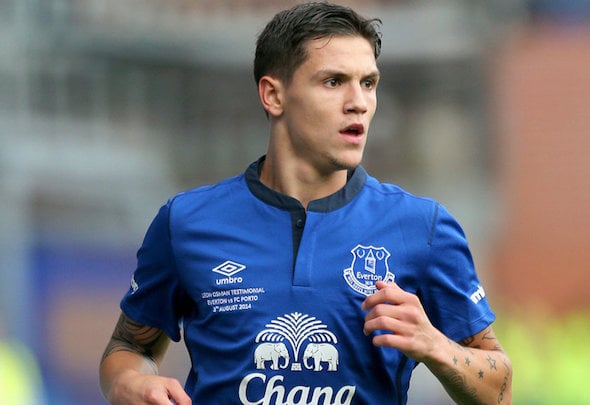 “He’s not a name that stands out where you go: ‘Oh yeah, I remember him’. So for me, it’s not one I’d be raving and excited about, to be honest.

“But you never know, he could prove me wrong.”