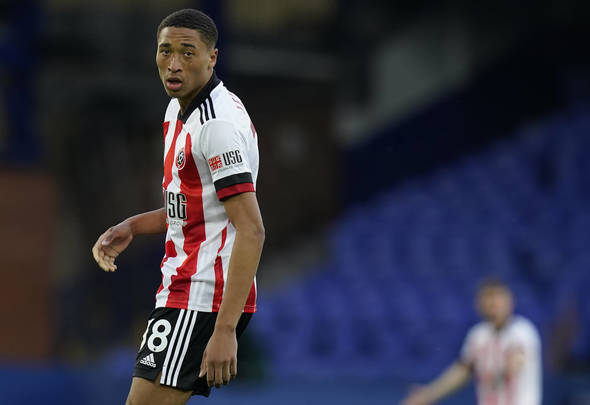 Daniel Jebbison can play a massive part in a Sheffield United promotion push if he remains at the club next season.

That is according to ex-Blades goalkeeper Paddy Kenny, speaking exclusively to Football Insider after the 17-year-old forward netted his first senior goal against Everton on Sunday.

It was the England Under-18 ace’s first senior start and only his second ever appearance. 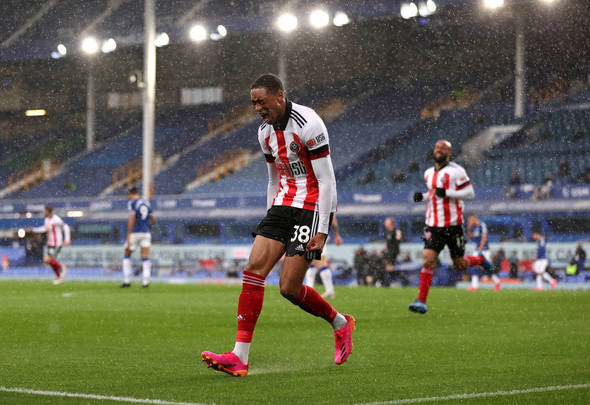 “It feels amazing. I’m so thankful for the whole club in general, especially the academy,” a beaming Jebbison said after the 1-0 victory at Goodison Park.

The youngster is highly rated and Kenny mooted the prospect of big guns eyeing him ahead of the summer.

But the former United man insisted that the academy graduate can play a pivotal role next season in the second-tier if he stays at Brammall Lane.

“It was a lovely moment,” he told Football Insider correspondent Adam Williams.

“To score your first goal as a winner away at Everton as a 17-year-old, it’s amazing for him. Hopefully, he can build on that. I didn’t even have any hairs on my chin at that point.

“I’m sure he’s a bright one for the future. I’m sure there will be other big teams looking at him in the summer as well.

“He’s gone a little bit under the radar but he’s amazing. If he stays, he can definitely play a big part in getting promoted again.” 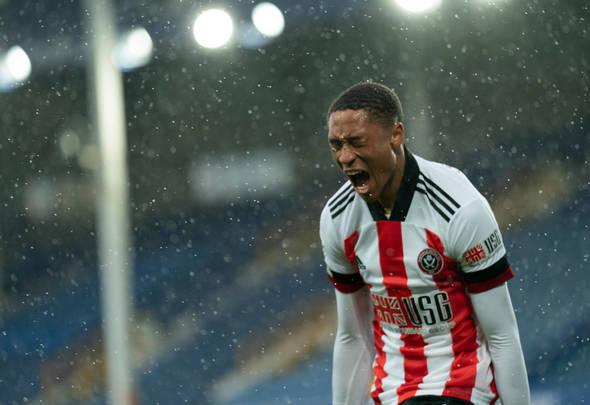 United were relegated in mid-April, a little over a month after Chris Wilder left his post.

The Blades have since interviewed Slavisa Jokanovic over the vacant managerial position.

In other news, pundit stunned that Sheffield United star could fetch £35million.