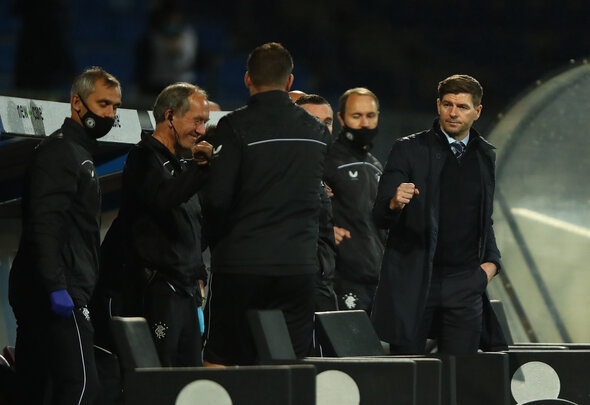 Alan Hutton claims that Jordan Jones has “given Steven Gerrard a headache” after his return to the Rangers side.

The former Gers defender and boyhood fan of the club, speaking exclusively to Football Insider assistant editor Russell Edge, believes that the winger may have lost the trust of his manager with his “rocky start” to life at Ibrox.

The 25-year-old started and scored in Sunday’s 5-1 win over Motherwell, while he was named among the substitutes for the Europa League clash with Galatasaray.

He managed to make just 15 appearances for the Glasgow giants last season after he suffered a self-inflicted injury in a reckless tackle against Celtic.

With a couple of impressive performances now under his belt, Hutton believes that Jones is doing what he can to prove to Gerrard and the rest of his critics that he is still worthy of a place in the Rangers side.

Hutton told Football Insider: “This is how you prove everybody wrong, simple as that. I presume he had a chat with Gerrard and it was a case of: ‘If you want to stay here, show me.’

“He played well in last week’s European game, a good cameo, and I’ve always thought he was a good player, always played well when he was at Kilmarnock against Rangers and Celtic.

“He’s had a rocky start to his Rangers career which didn’t help him, maybe the manager thought he couldn’t trust him but with the injuries that have come up, he’s had an opportunity and he’s grasped it with both hands.

“I think he’s given Gerrard a headache now, a good headache. Fair play to him, he’s probably shut up a lot of his critics and showed people what he can do.” 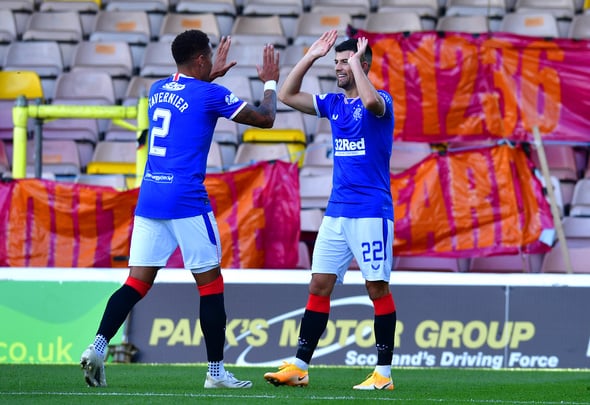 Jones has a total of 106 Premiership appearances to his name after his spells with Kilmarnock and the Gers.

Gerrard also has the likes of Ryan Kent, Ianis Hagi and Brandon Barker to call upon on the flanks.

In other Rangers news, the Gers have been touted to make a new signing after “amazing” star linked with exit.