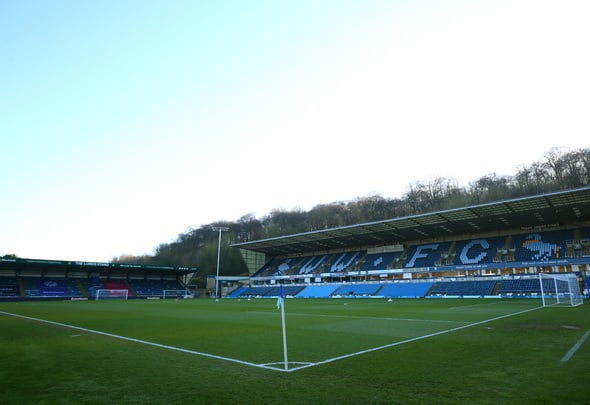 The League One strugglers have agreed a fee with Wycombe for the 30-year-old.

A Burton source has told Football Insider that Parker is set to sign a Burton contract on Friday. He will then link up with his new teammates for the first time. 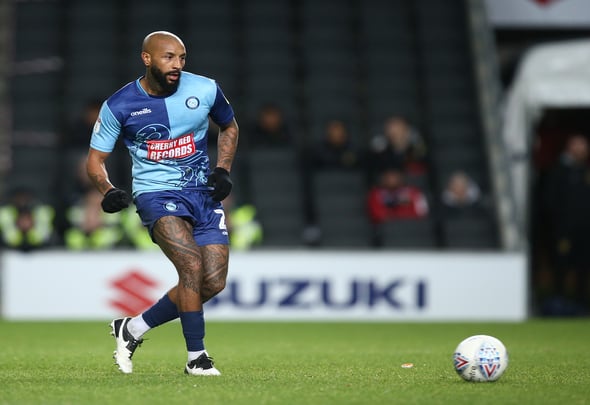 Parker, a former Wycombe’s schoolboy moved back to Adams Park at the beginning of last season after helping Charlton Athletic gain promotion from League One.

However, after playing a bit-part role in the Chairboys’ promotion to the second-tier last term he has had his game time further limited in the Championship.

The Antigua and Barbuda international has played just 38 minutes of league action this campaign and has not featured since the beginning of October.

Now he is set to become new Burton manager Jimmy Floyd-Hasselbaink’s third signing at the Pirelli Stadium since his return at the beginning of January.

The Netherlands legend has been given the task of keeping the Brewers in the third tier and they are currently rock bottom of the division. 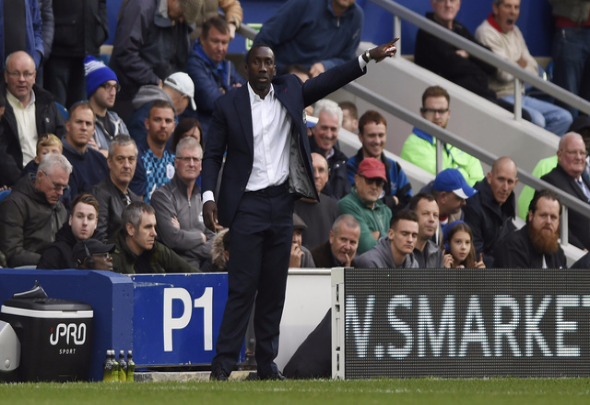 However, Floyd-Hasselbaink guided his side to their first win since before Christmas on Saturday as they ran out 1-0 victors over Gillingham.

Parker, who was made captain of his national side in 2015, has had also had spells playing in Slovenia, Serbia and Scotland.

In other news, Wycombe Wanderers’ Championship rivals Norwich City are in advanced talks to sign a 25-year-old international.