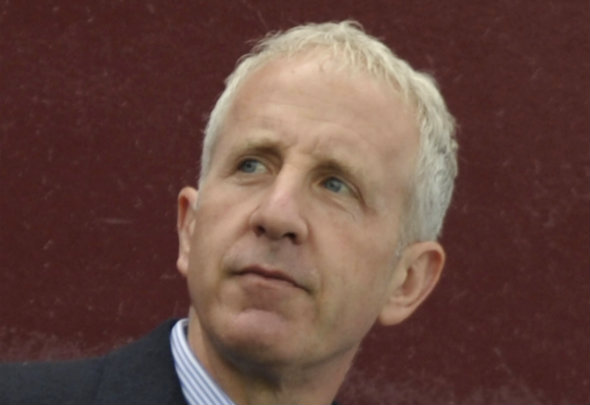 Six Aston Villa players are certain to be among a mass exodus from the club in the summer, Football Insider sources understand.

Charles N’Zogbia, Kieran Richardson, Callum Robinson, Lewis Kinsella, Jerell Sellars, and Riccardo Calder are all out of contract at the end of the season.

A Villa source has told Football Insider that the club have made no attempt to initiate new contract talks with the six and they are all set to start the process of finding new employers.

The French winger N’Zogbia has come to symbolise the huge wastage at Villa, with his cost to the club in wages and transfer fee since 2011 standing at more than £25million.

N’Zogbia, 29, has not played for the first team since November and has been training with the Under-21s after refusing to agree to a loan deal in the January transfer window.

Villa have had to continue paying his £62,000-a-week despite a succession of managers growing weary of N’Zogbia’s lax attitude to the game.

Former Manchester United and Sunderland utility man Richardson was re-introduced into the starting XI last weekend for the first time this year but he was booed throughout by the home fans.

Under-21s quartet Robinson, Kinsella, Sellars and Calder are all currently on loan and have not been approached about new deals.

The expected departure of the six will be part of a far greater exodus of playing talent as the club cut costs in the summer.

The latest Aston Villa news is that long-serving staff will lose their jobs following an inquest by the new-look board.