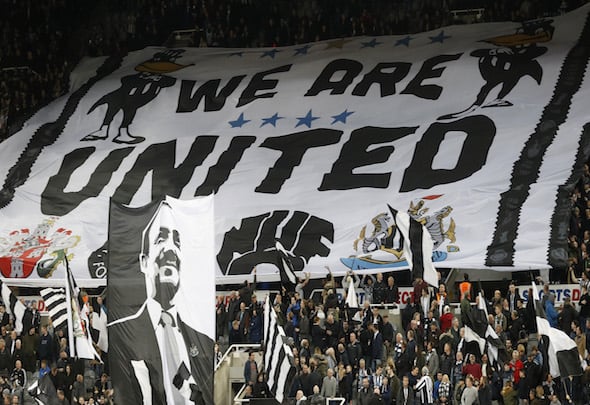 Six Newcastle Under-23 players are waiting to hear about their next career steps in a summer squad overhaul, according to a report.

The Chronicle claims that the club has become concerned that not enough players are coming through the Under-23 squad into senior contention.

The only real success in recent years has been the rise of Paul Dummett.

And, while Rafa Benitez focuses on Premier League survival with the first team, the club is working behind the scenes to complete an overhaul of the second-string side.

Paul Woolston, Curtis Good, Kyle Cameron (currently on loan at Queen of the South), Tom Heardman are all said to be waiting to hear on the next steps in their careers.

Two that seem destined to leave are Massadio Haidara, who is likely to leave on a free transfer after injury problems, and Ivan Toney who is currently on loan at Scunthorpe.

The Newcastle Under-23s has disappointed this season, and they’re sitting second bottom of Premier League 2. The report touches on a couple of successes – Mo Sangare and Luke Charman – but the majority of players seem no closer to the first-team squad and their time at St James’ Park could be coming to an end. It’s easy to see why changes are needed, with just Dummett making the step up, just at the time that newcastle are in desperate need of fresh blood.

In other Newcastle news, the club must swoop for 17-goal hitman who wants PL move after multiple bids reportedly rejected