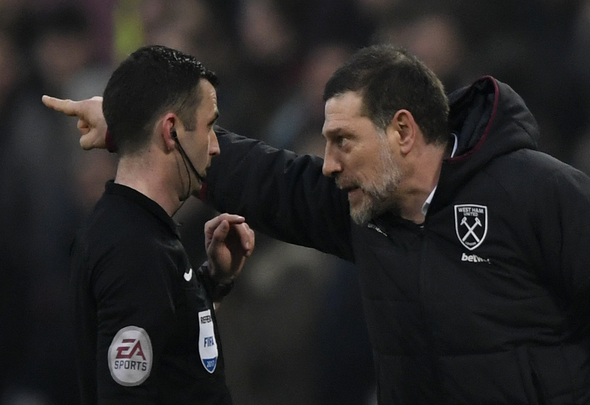 Sky Sports pundit Scott Minto has questioned whether West Ham will be mentally up for their Sunday afternoon clash against Liverpool.

Slaven Bilic’s team will host Jurgen Klopp’s Champions League chasing team at the London Stadium in what will be a big match.

However, after their 1-0 win over Tottenham last Friday, Minto has made a big claim by questioning whether the Hammers will be “slightly off it” for the weekend encounter.

With Minto seemingly questioning the home teams desire there is no doubt that fans will be angry with his comments.

Nonetheless, Minto thinks West Ham will play a more attacking style than their previous match as he backed the away team to win the clash.

“I just wonder if they will be slightly off it, yes it’s still a big game, it’s Liverpool but it’s not Spurs, their arch rivals where they mentally not be quite at it in the way they were,” Minto told Coral’s YouTube account.

“Also, tactically, they might go at Liverpool more, which I think would suit Liverpool to try and counter very, very quickly.

“I have got a sneaking suspicion Liverpool could do a job on them, probably just a 1-0 win.”

Playmaker Manuel Lanzini scored the only goal of the game for the Hammers as they saw off a Spurs team that was looking to close the gap on leaders Chelsea in the table.

The defeat for Mauricio Pochettino’s team all but ended their title challenge as Chelsea need only one more win to be crowned champions.

On the other hand, the Reds are hoping to secure a Champions League spot at the end of the season as they dropped costly points at home to Southampton last time out.

Their nearest rivals, Manchester City and Arsenal will both play on Saturday as wins for both teams will see the pressure mount on Klopp’s team.

In other West Ham news, Mark Lawrenson has predicted Liverpool’s clash against the Hammers.