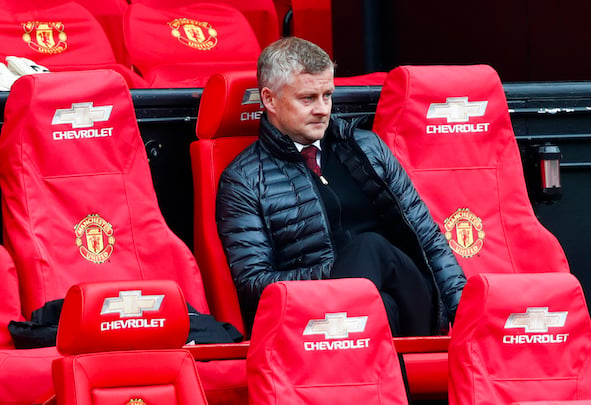 Sergio Romero is likely to be the first Man United star to quit the club in January after falling out with Ole-Gunnar Solskjaer.

The Premier League giants are keen to cash in on the Argentina international next month and will sell him if their £2million asking price is met.

A United source has told Football Insider the club could also loan Romero out in the second half of the season as long as they find a team willing to pay his £100,000-a-week wages. 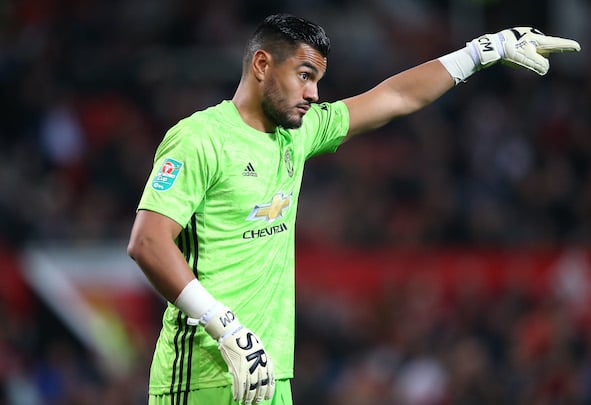 The keeper, 33, was left furious after being denied a summer loan move to Everton.

Romero rowed with the United management team behind the scenes and this boiled over into the public domain when his wife Eliana Guercio took to her personal Instagram account to claim his exit was blocked.

Ole-Gunnar Solskjaer reacted to the bust-up by axing the experienced campaigner from United’s Premier League and Champions League squads.

Romero has not had a single minute of playing action this season after accumulating 61 appearances as David de Gea’s number two during his five years at Old Trafford.

Dean Henderson is De Gea’s new deputy and stood in on Saturday in the 3-1 win against West Ham at London Stadium.

Lee Grant, 37, was on the bench as Romero’s freeze-out continues.

Romero has been a popular player among supporters for most of his time at United as he has nearly always impressed when standing in for De Gea.

In other news, a Man United star may quit on 1 January after being offered a new three-year contract.