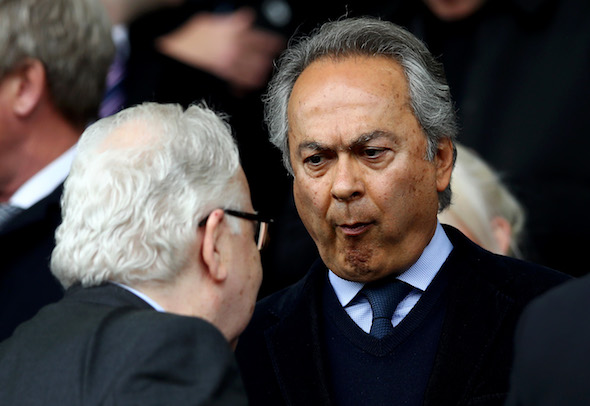 Everton are willing to sell Morgan Schneiderlin for a knockdown £5million this summer, Football Insider understands.

The France international, 30, is about to enter the final 12 months of his contract with the Merseysiders.

A source close to Everton has told Football Insider that Schneiderlin has been deemed surplus to requirements by Carlo Ancelotti, who will give him the green light to find a new club. 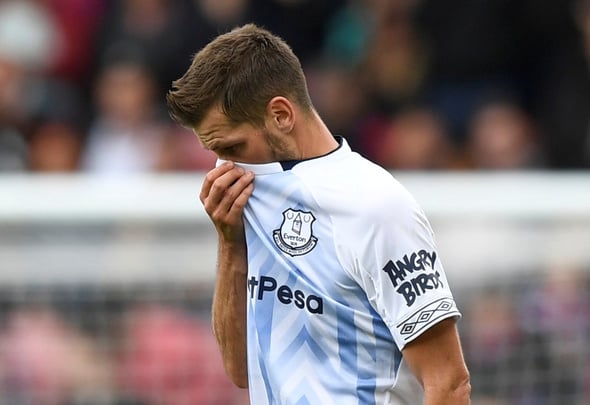 The 15-times France international has slipped behind Andre Gomes, Tom Davies and Fabian Delph in the central midfield pecking order at Goodison.

Jean-Philippe Gbamin is also in line to leapfrog Schneiderlin when he returns after missing most of his debut campaign due to injury.

has struggled to win over Evertonians since signing in January 2017 for £20m from Man United.

He has made 88 appearances for the club without ever establishing himself as a key starter, or rekindling the form at Southampton that earned him a £25m move to Old Trafford in 2015.

Everton will need to offload some of the squad members to free up space on their wage bill this summer.

Football Insider revealed at the weekend that forgotten winger Yannick Bolasie is also in line for the exit if the club can find a buyer. 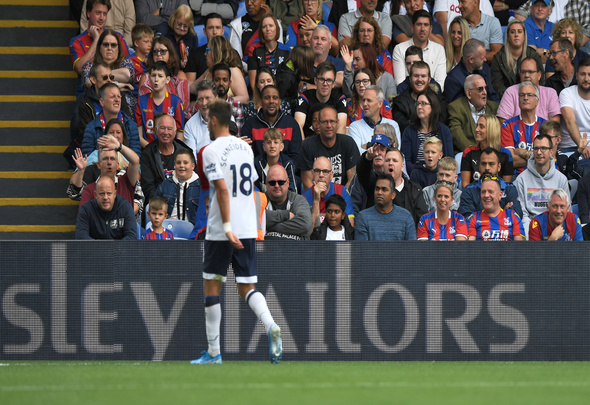 Schneiderlin, who turns 31 in November, has spoken in the past of returning to his native France to finish his career.

However, the French government have already announced there will be no football until at least September.

In other Everton news, it can be REVEALED that the club have made a move to sign centre-forward from under Chelsea’s noses.